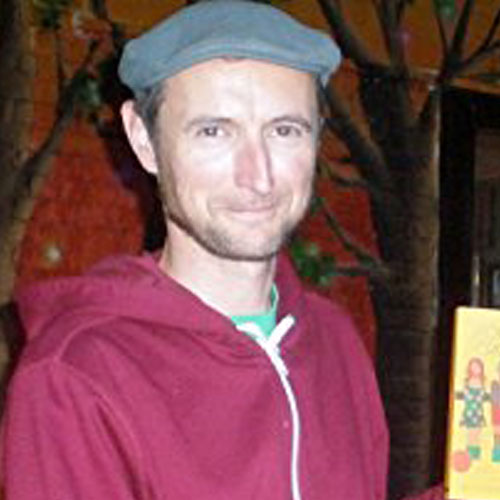 Jethro Soutar is a translator of Spanish and Portuguese. He has translated crime fiction from Argentina (Needle in a Haystack by Ernesto Mallo, nominated for an International Dagger) and Brazil (Hotel Brasil by Frei Betto, winner of a PEN award) for Bitter Lemon Press. His translation of By Night The Mountain Burns by Juan Tomás Ávila Laurel was published by And Other Stories in November 2014. He also co-edited and co-translated The Football Crónicas for Ragpicker Press. 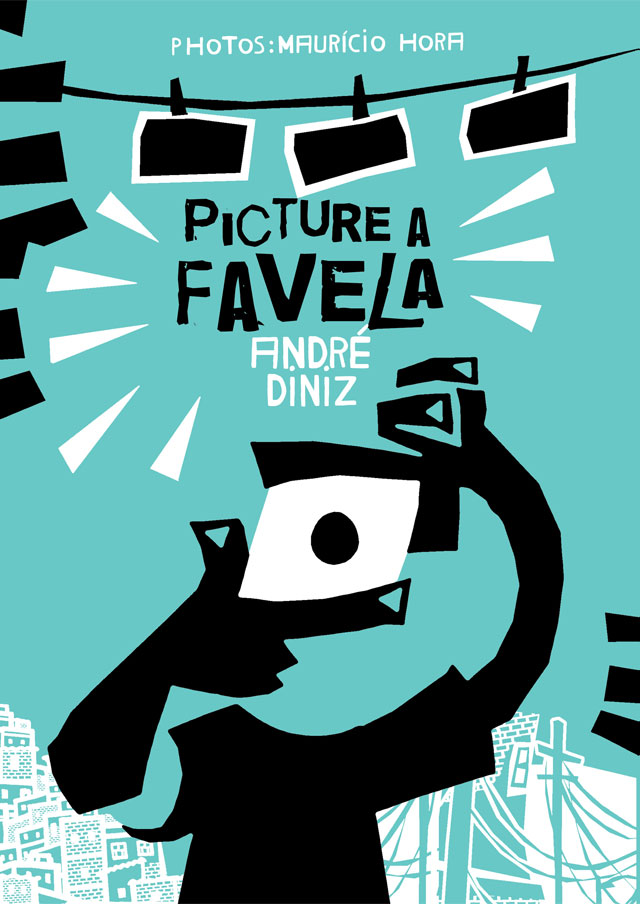