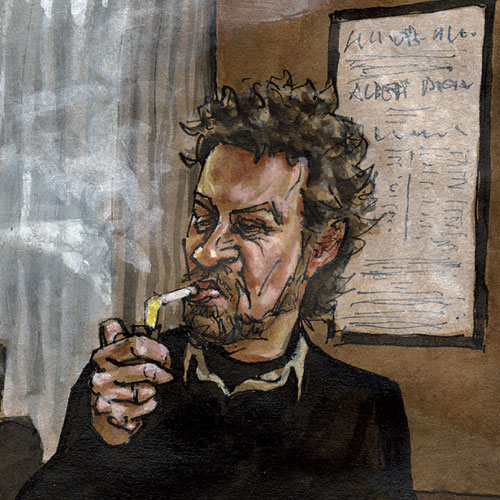 Steffen Kverneland is a Norwegian comics artist. He published his first comic aged 16 in the magazine Konk before going on to create work for numerous underground magazines, often under the pseudonym S. Susej. With the cartoonist Lars Fiske, he has created graphic biographies of Olaf Gulbransson and Kurt Schwitters, as well as Kanon, a series of comics about 19th century art. His award-winning graphic biography of Edvard Munch, published in English by SelfMadeHero, won the prestigious Brage Prize for Literature. Munch has been translated into several other languages and original art from the book resides in Norway's National Gallery of Art. 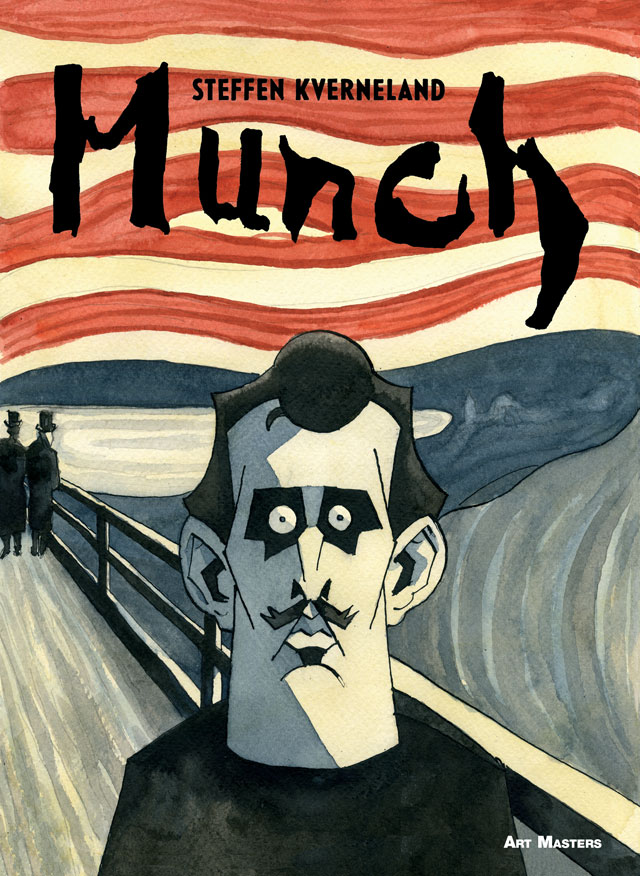