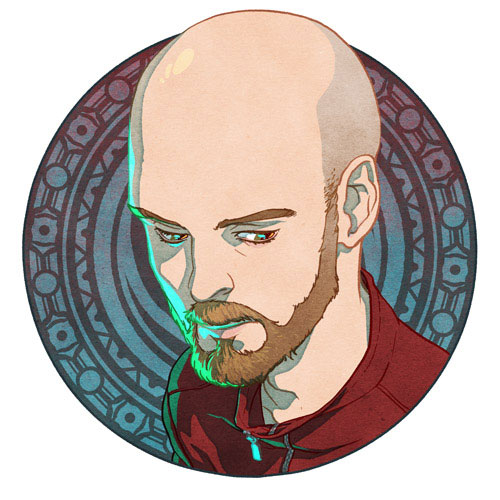 Paul Duffield is a comic creator, illustrator, animator and designer. He is well known for his work on Freakangels (with Warren Ellis) and for his adaptation of The Tempest for SelfMadeHero's Manga Shakespeare series. He has also worked with a number of other clients, including Marvel, Dark Horse, the BBC and NASA. Duffield is currently working on The Firelight Isle, a long-form graphic novel and webcomic, alongside his post as a designer and art director at the weekly story comic The Phoenix. 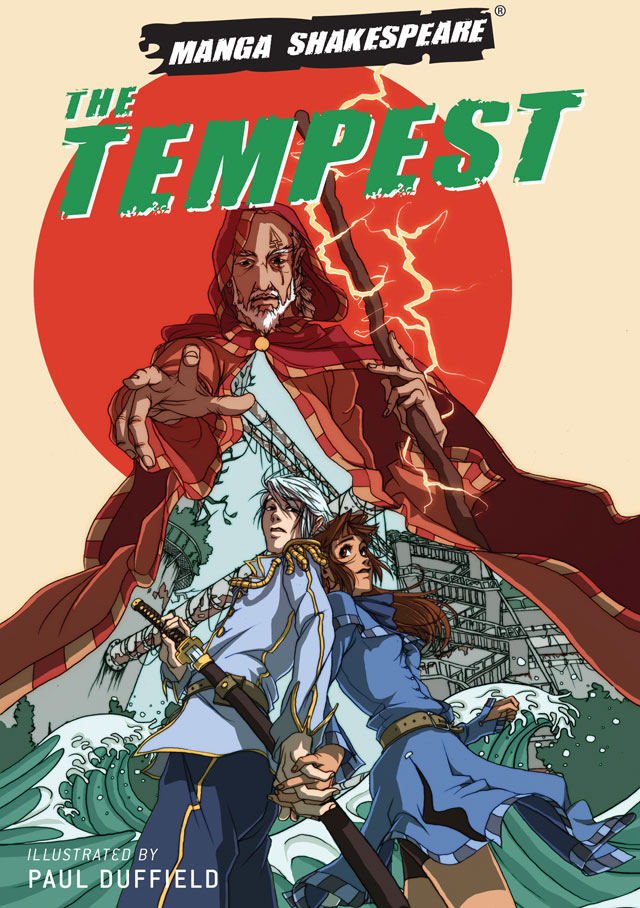