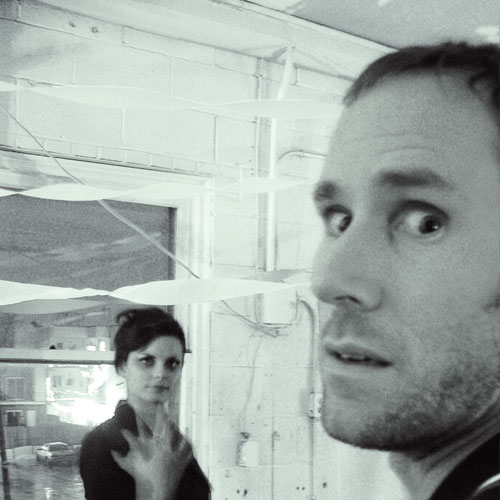 Patrick McEown was born in Ottawa, Canada, and began drawing at an early age. In the 1980s, he left high school to strike out on his own as a cartoonist and illustrator, contributing to Matt Wagner's Eisner-winning Grendel saga and Mike Mignola's Zombie World, among other projects. He worked as an animator and storyboard artist at Warner Bros. before studying fine arts at the University of Victoria. He currently teaches drawing at Concordia University in Montreal, Quebec. 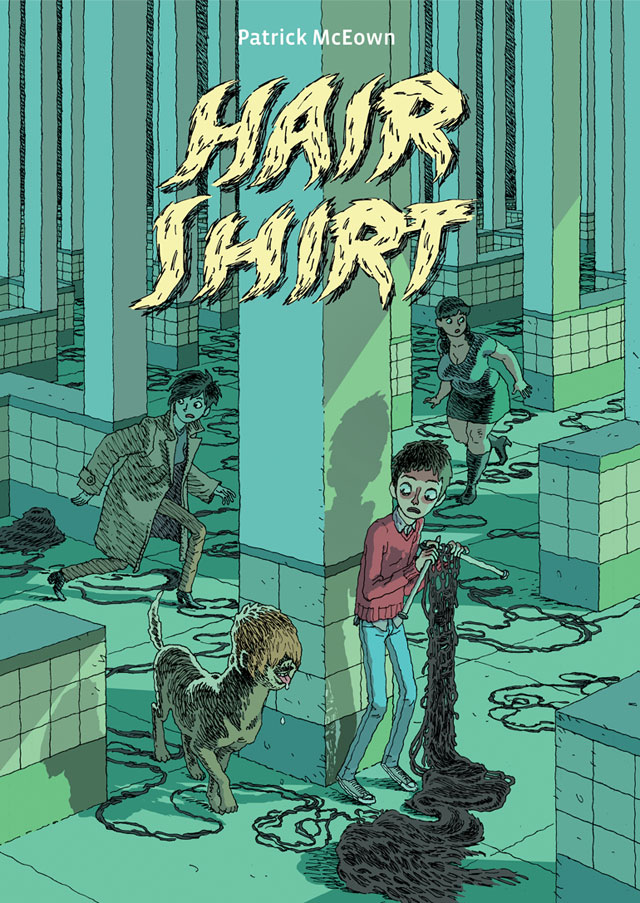