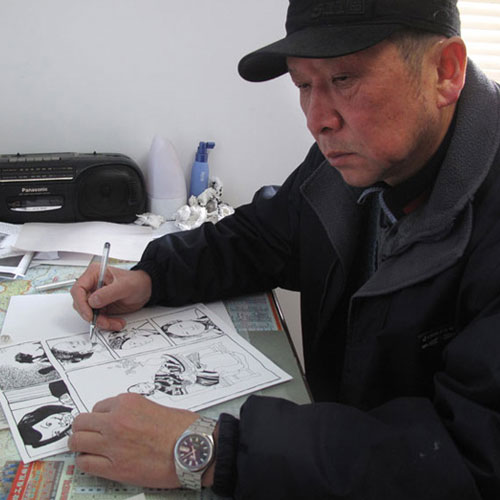 Over thirty of Li Kunwu's books have been published in China, and his work has appeared in such distinguished Chinese graphic journals as Lianhua Huabao and Humo Dashi. Initially specialising in propaganda comics, he next turned to the portrayal of the many ethnic minorities of his native province, Yunnan. Li Kunwu, a member of the Chinese Communist Party, is an administrator of both the Artists' Association of Yunnan and the Chinese Institute for the Study of News Illustration. 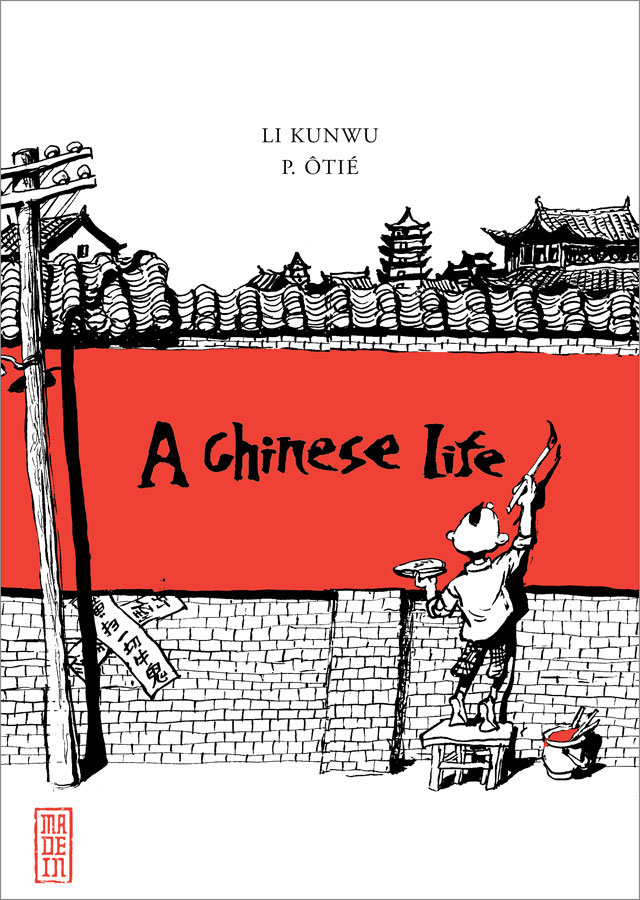