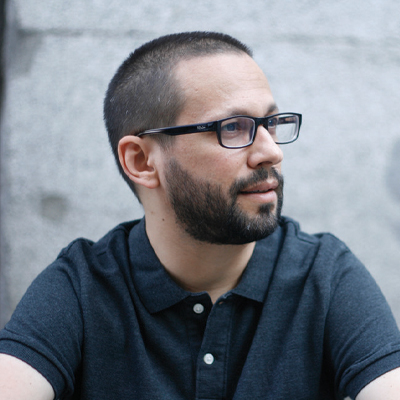 
Lawrence Schimel is a full-time author, writing in both Spanish and English, who has published over one hundred twenty books in a wide range of genres. He is also a prolific literary translator.

His picture books have won a Crystal Kite Award from the Society of Children's Book Writers and Illustrators, been selected for the White Ravens from the International Youth Library in Munich, Germany and have twice been chosen for IBBY's Outstanding Books for Young People with Disabilities, among many other awards, honours, and distinctions.

For his adult books, he has won the Lambda Literary Award (twice), the Spectrum Award, the Independent Publisher Book Award, and many others.

He started the Spain chapter of the Society of Children's Book Writers and Illustrators and served as its Regional Advisor for five years. He also coordinated the International SCBWI Conference in Madrid and the first two SCBWI-Bologna Book Fair conferences. 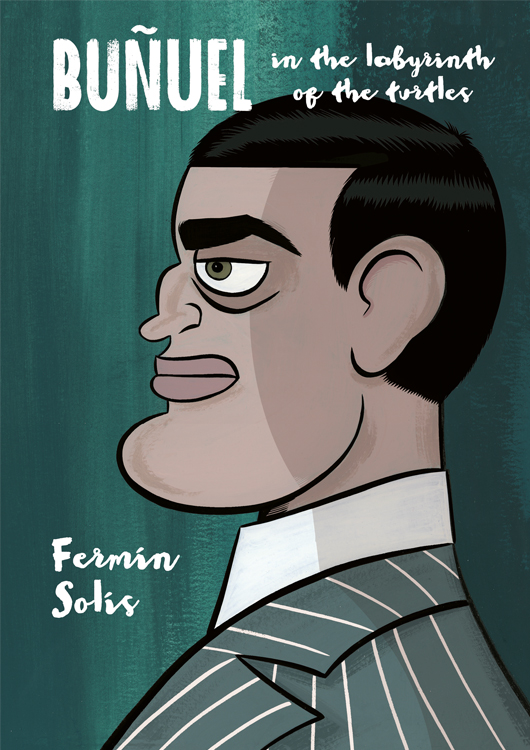 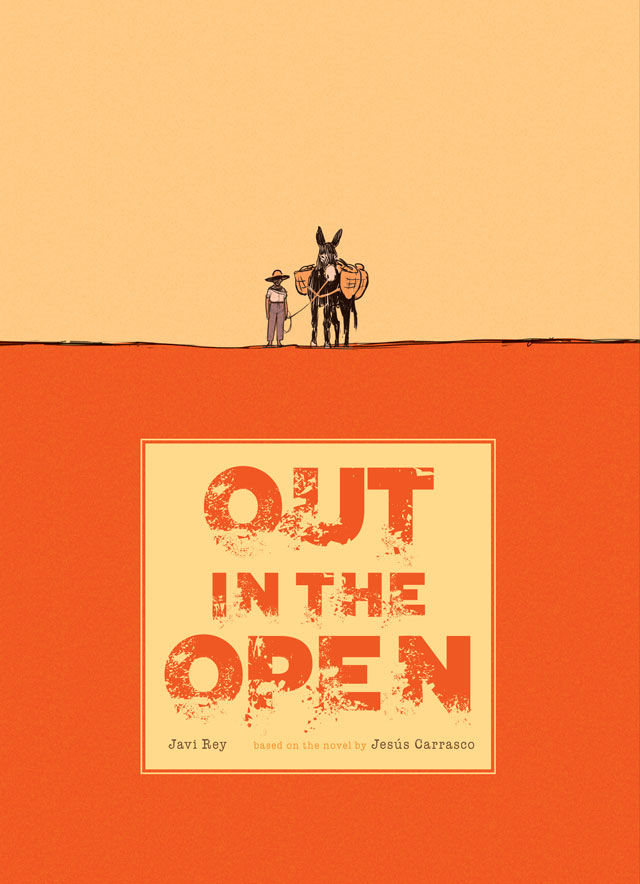