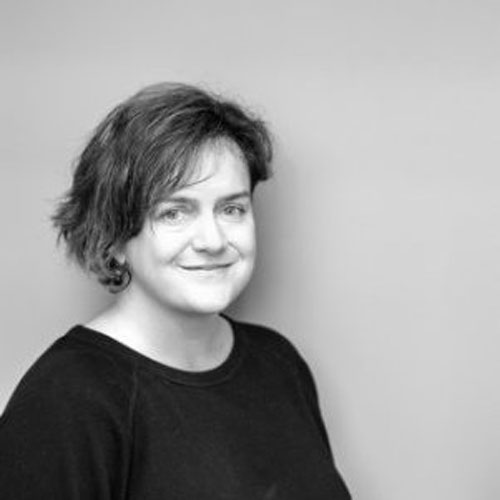 Laura Watkinson translates from Dutch, Italian and German into English. She studied medieval and modern languages at St Anne's College, Oxford University, followed by a Master of Studies in European literature. She went on to teach in various locations, including the universities of Erlangen-Nuremberg and Milan, before returning to university to take a Masters in English and applied linguistics at RCEAL and Trinity Hall, Cambridge University. Watkinson has been a full-time literary translator since 2003. 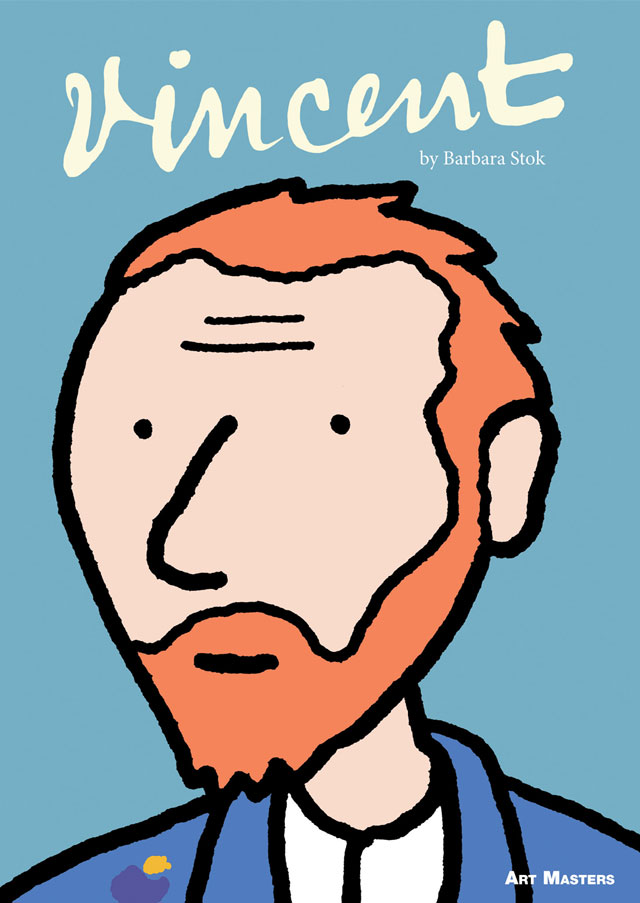