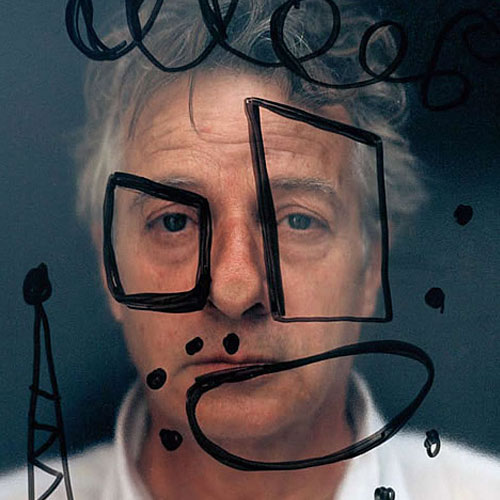 Javier Mariscal is an artist and designer who works in multiple fields, including illustration, graphics, comic books, paintings, animation, interiors, product design, furniture and web design. In 1979, he created the Bar Cel Ona (bar, sky, wave) logo for his adoptive city of Barcelona, a powerful and accessible piece of graphic communication that won him instant acclaim. He is the creator of Cobi, the merchandise-friendly mascot of the 1992 Barcelona Olympics, and Twipsy, a character designed for the Hanover 2000 Expo that later starred in his own animated TV series. The Valencia-born designer opened Estudio Mariscal in Barcelona in 1989, winning multiple commissions across a range of disciplines. Javier Mariscal was the subject of a major retrospective at London's Design Museum in 2009. An exhibition of his work, Mariscal A La Pedrera, opened in September 2010 at the Pedrera, one of Gaudi's most famous buildings, in Barcelona. 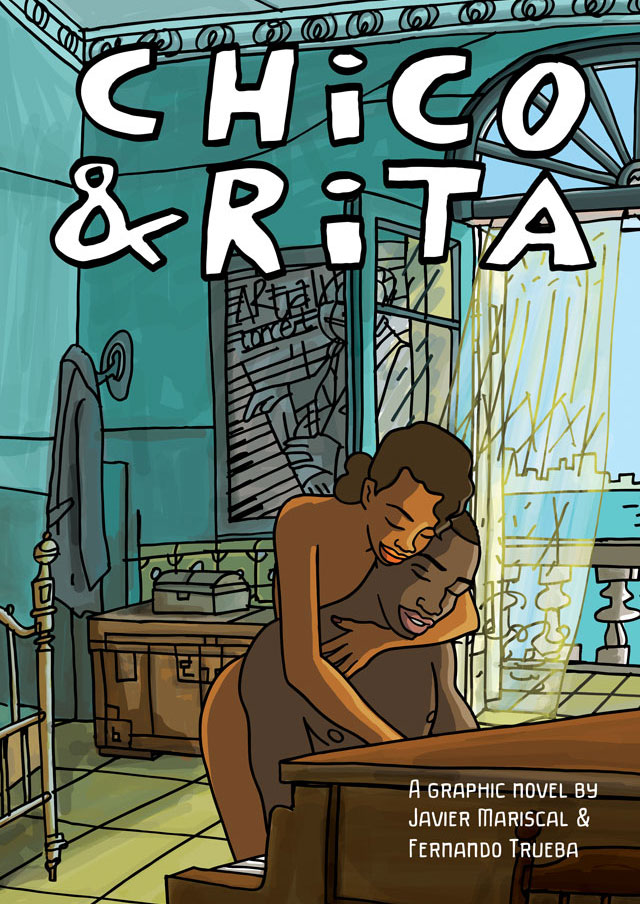