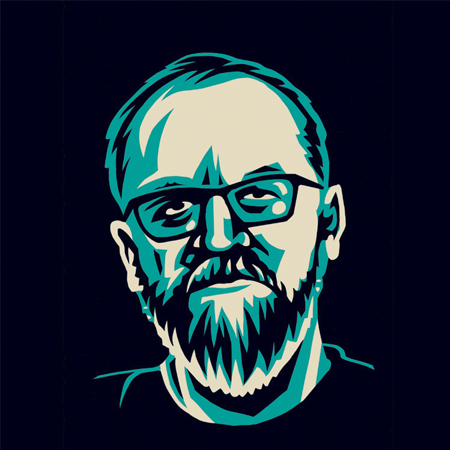 Jan Novák is a leading Czech writer and documentary maker. In the years 1970‑2008, he lived in Chicago, where he attended the University of Chicago and where his books The Willys Dream Kit (1985) and Commies, Crooks, Gypsies, Spooks & Poets (1995) won the Carl Sandburg Prize for Chicago’s book of the year. He also co-authored The Turnaround (1994), Miloš Forman’s autobiography. Novák is now resident once more in the Czech Republic. His novel So Far, So Good was the Magnesia Litera Awards Book of the Year 2005, and in 2020 he published a controversial literary biography, entitled Kundera, His Czech Life and Times. Zátopek is his debut work in the field of graphic novels. 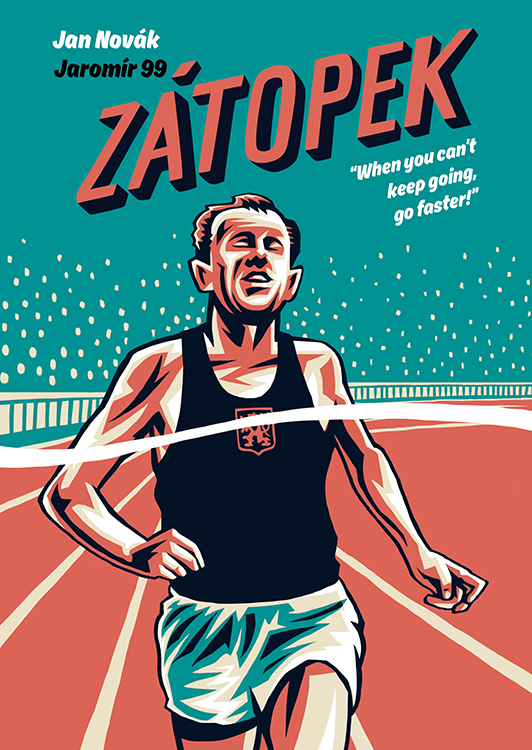