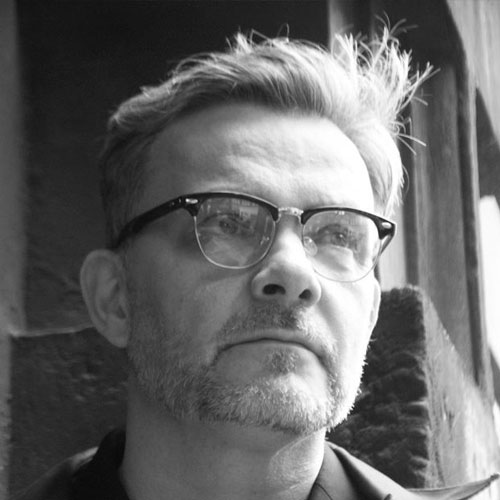 Ian Edginton is one of Britain's best-known comics writers. He has worked for Lucasfilm, Paramount Pictures and 20th Century Fox to adapt Star Wars, Star Trek, Alien, Predator and Terminator properties, as well as with the H.G. Wells estate to adapt War of the Worlds for Dark Horse. He adapted Edgar Allan Poe's 'The Murders in the Rue Morgue' and H.P. Lovecraft's 'The Call of Cthulhu' (both illustrated by D'Israeli) for SelfMadeHero's graphic anthologies Nevermore and The Lovecraft Anthology, Volume I. With artist Rob Deas, he also adapted Pride and Prejudice for SelfMadeHero. In 2007, his graphic novel Scarlet Traces: The Great Game was nominated for Best Limited Series and Best Writer at the prestigious Eisner Awards. 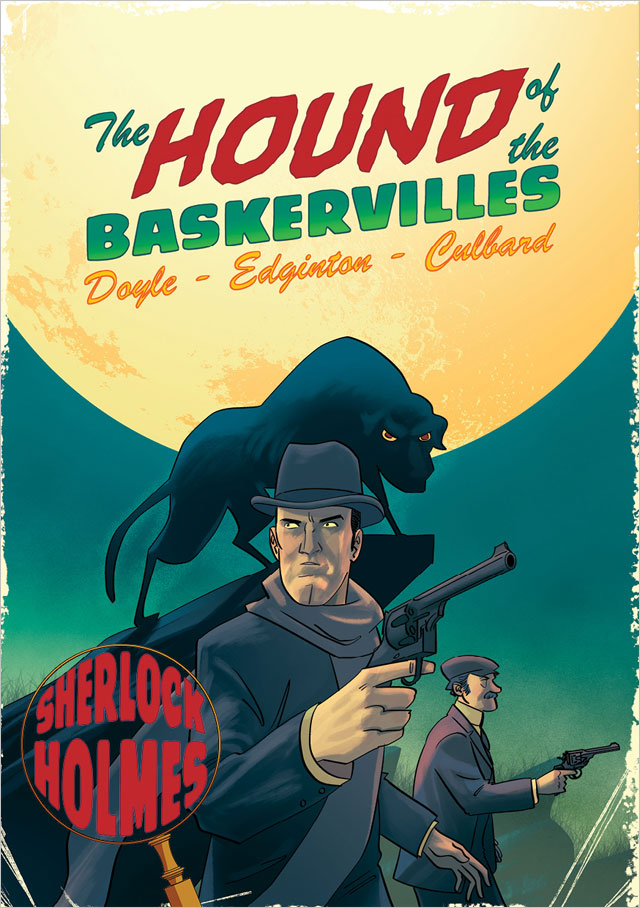 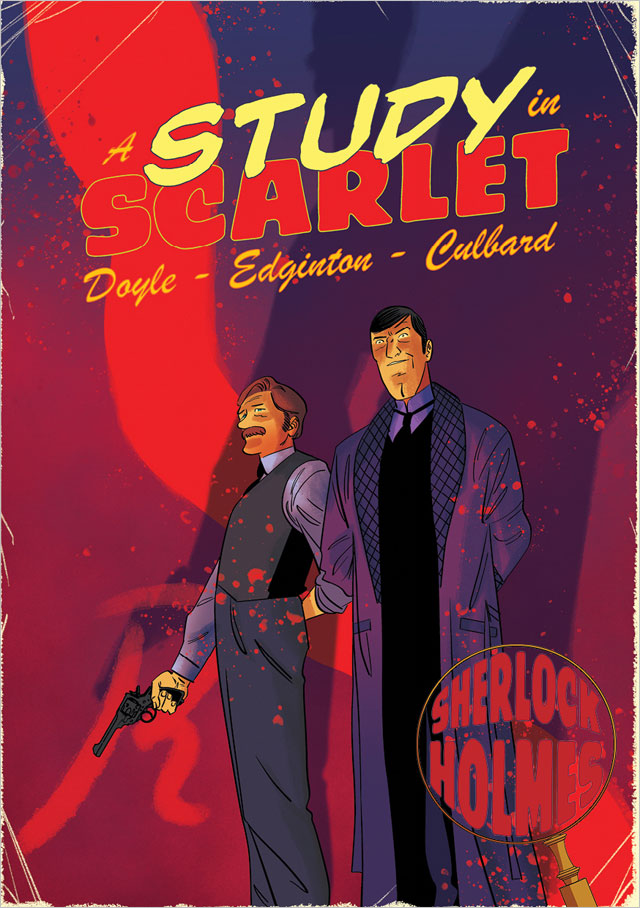 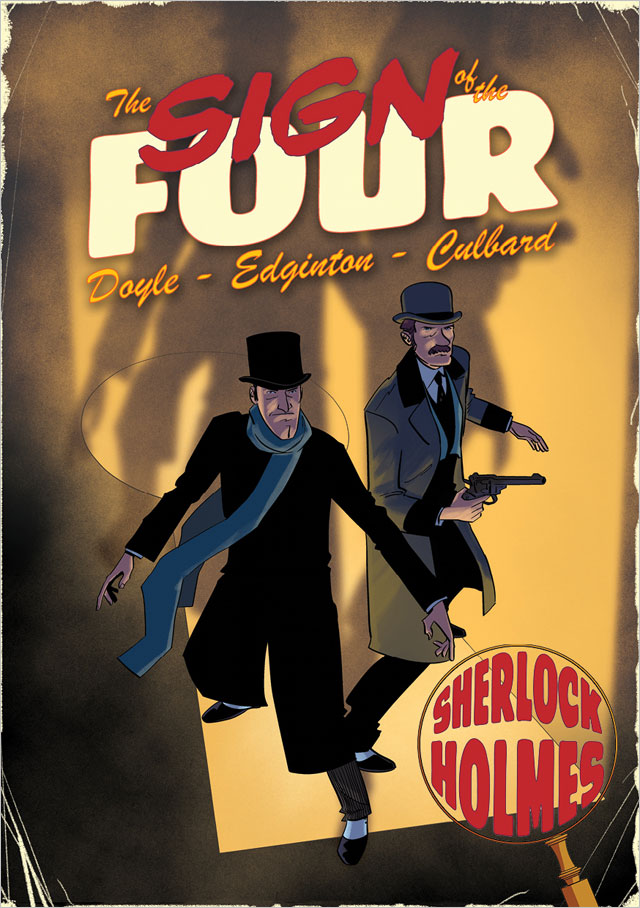 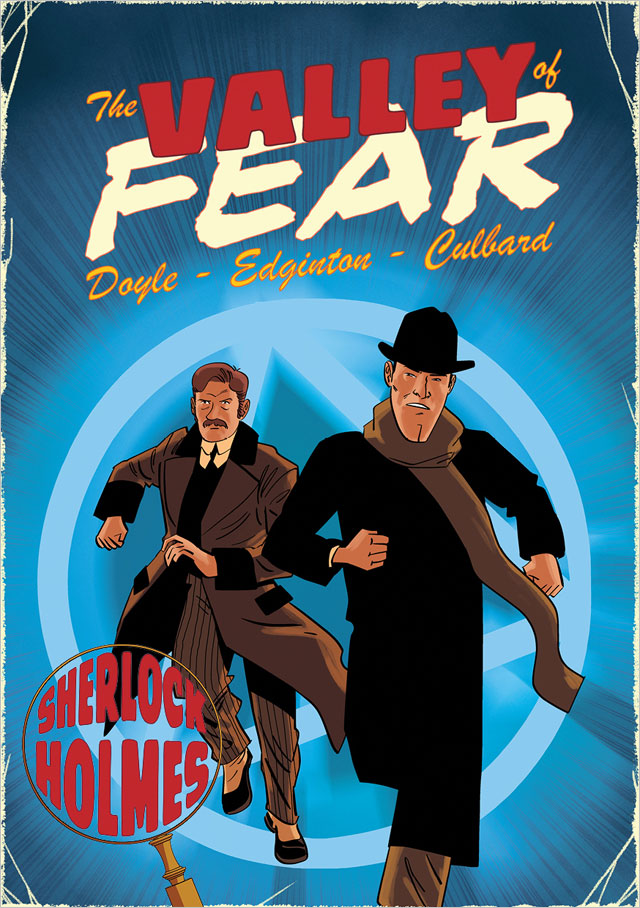 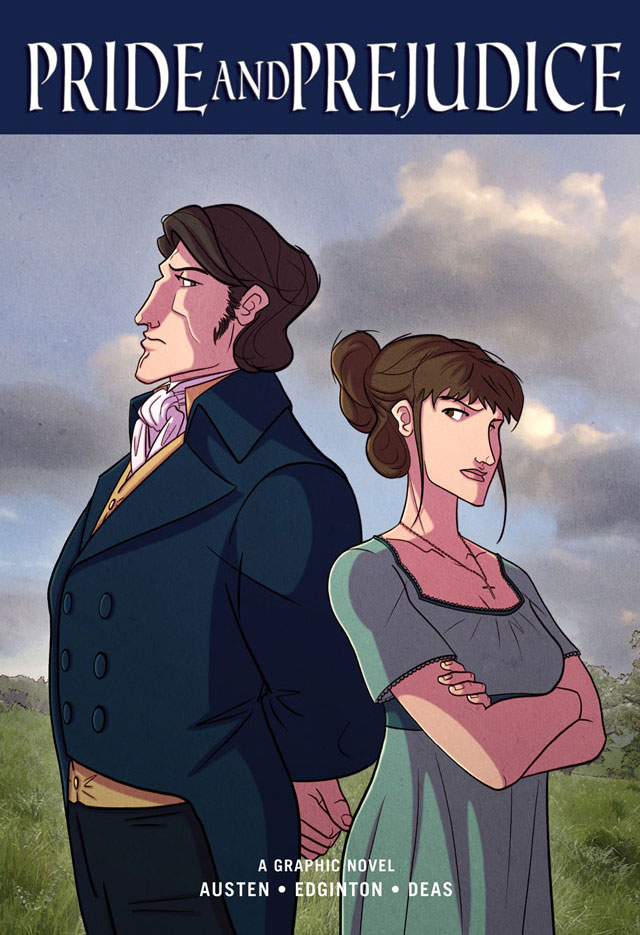 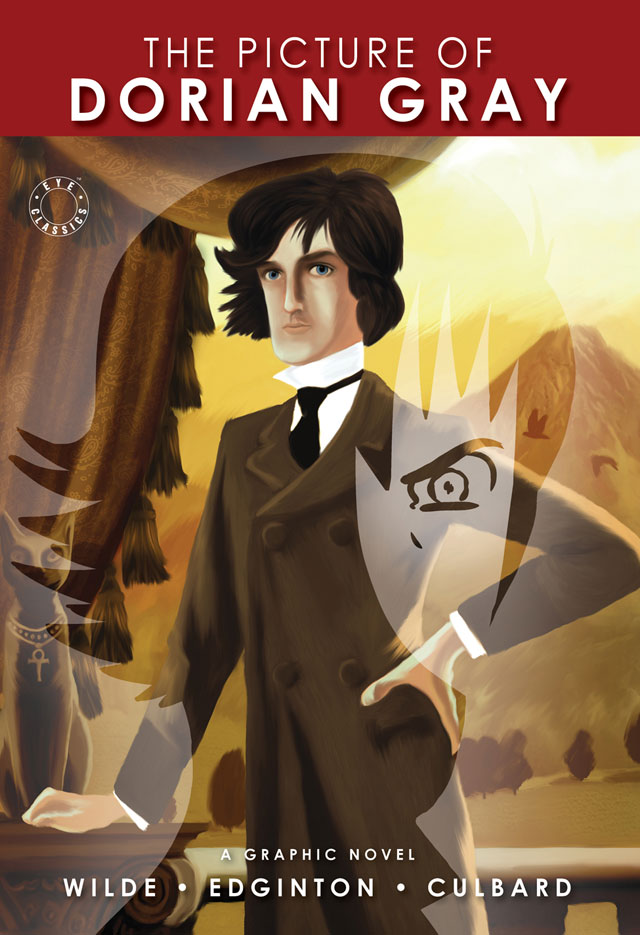