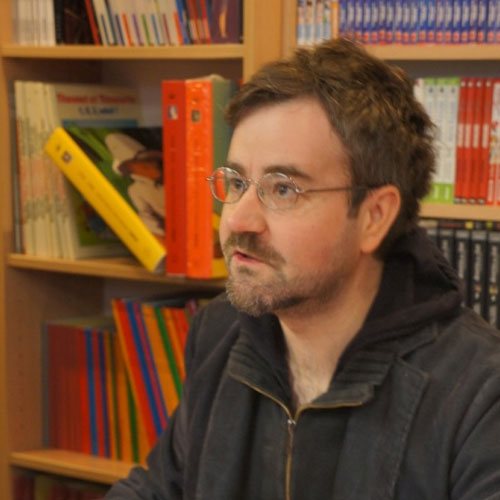 Frantz Duchazeau was born in Angoulême, France, and settled in Paris in 1993. He began his career in the early 1990s working for the French Disney magazine Le Journal de Mickey. He also contributed numerous short stories and a series to the European comics magazine Spirou. He is the author of numerous graphic novels. 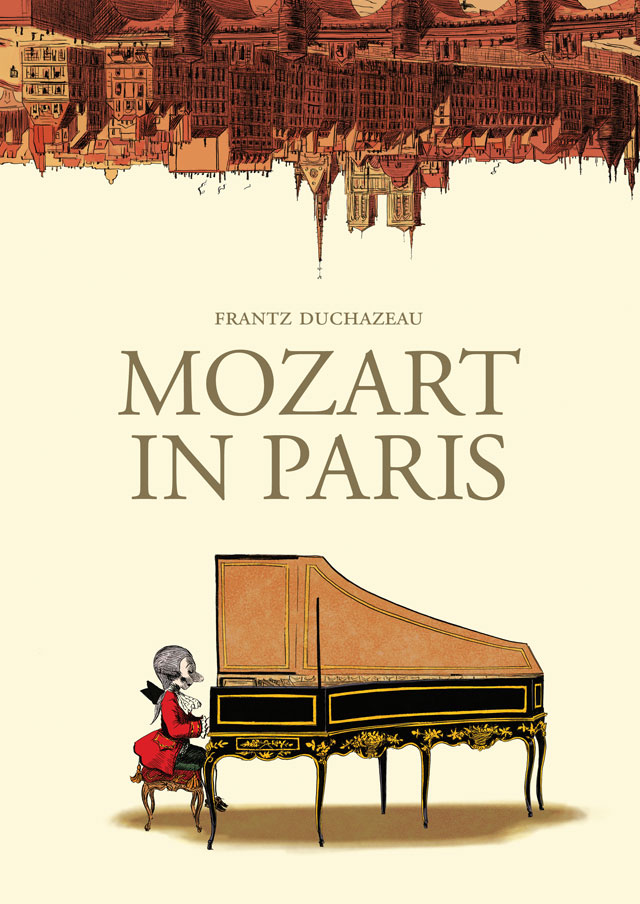