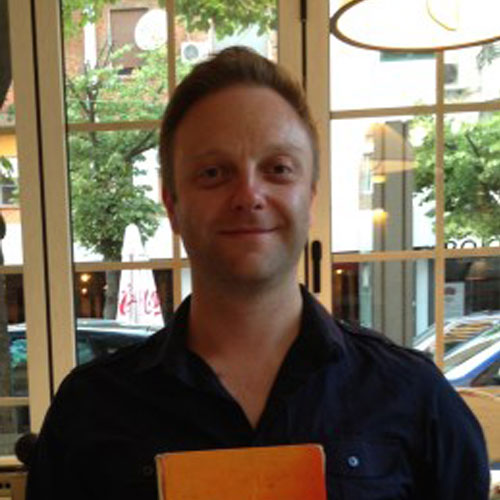 David Hackston is a British translator of Finnish and Swedish literature and drama. He graduated from University College London in 1999 with a degree in Scandinavian studies and now lives in Helsinki, where he works as a freelance translator. His publications include the Anna Fekete trilogy by Kati Hiekkapelto, Katja Kettu's wartime epic The Midwife, Pajtim Statovci's enigmatic debut My Cat Yugoslavia, two novels by Helsinki noir author Antti Tuomainen and Maria Peura's coming of age novel At the Edge of Light. His drama translations include three plays by Heini Junkkaala, including Play it, Billy! In 2007, Hackston was awarded the Finnish State Prize for Translation. 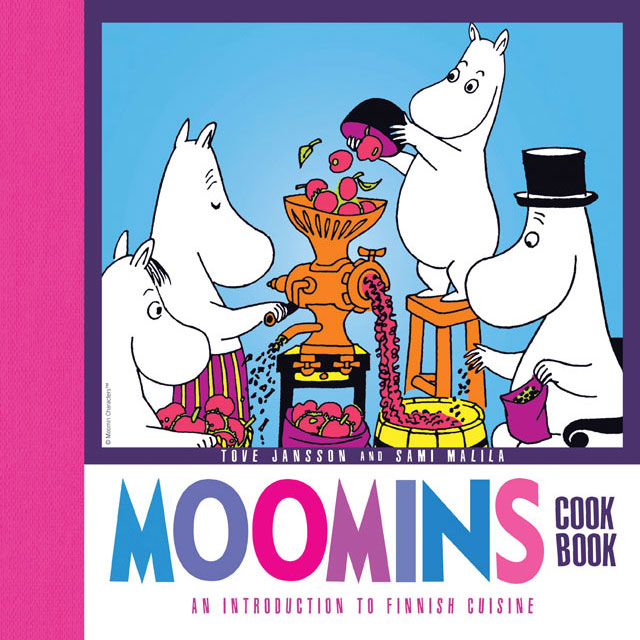