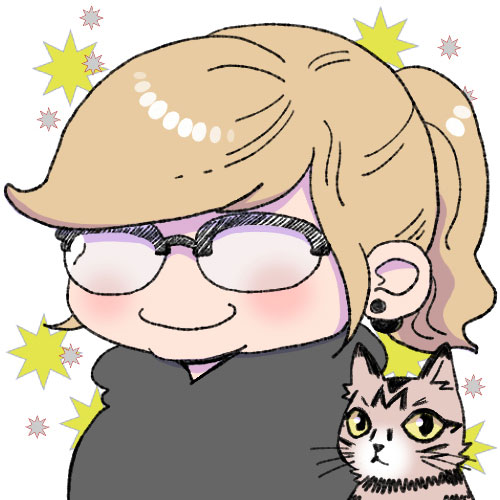 Chie Kutsuwada is a Japanese manga artist based in Brighton. A graduate of the Royal College of Art in London, she is the creator of King of a Miniature Garden and Moonlight. She also provided the illustrations for The Book of Five Rings by Musashi Miyamoto and Warrior Kids, a children's book by Mark Robson. Kutsuwada's books are widely available in English and have been translated into several other languages. Aside from her comics work, she regularly leads manga workshops at institutions across the country, including the British Library, the British Museum and various schools. 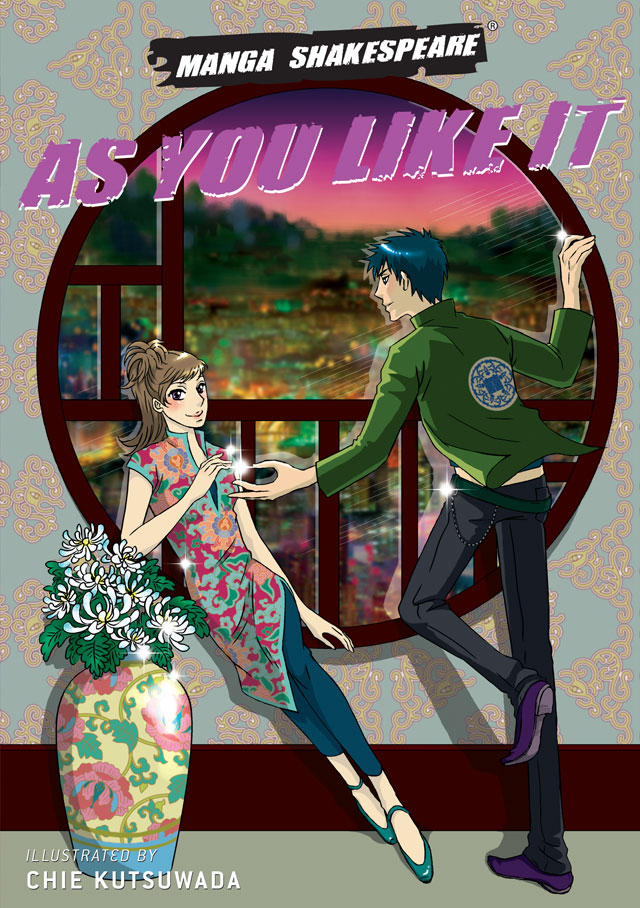