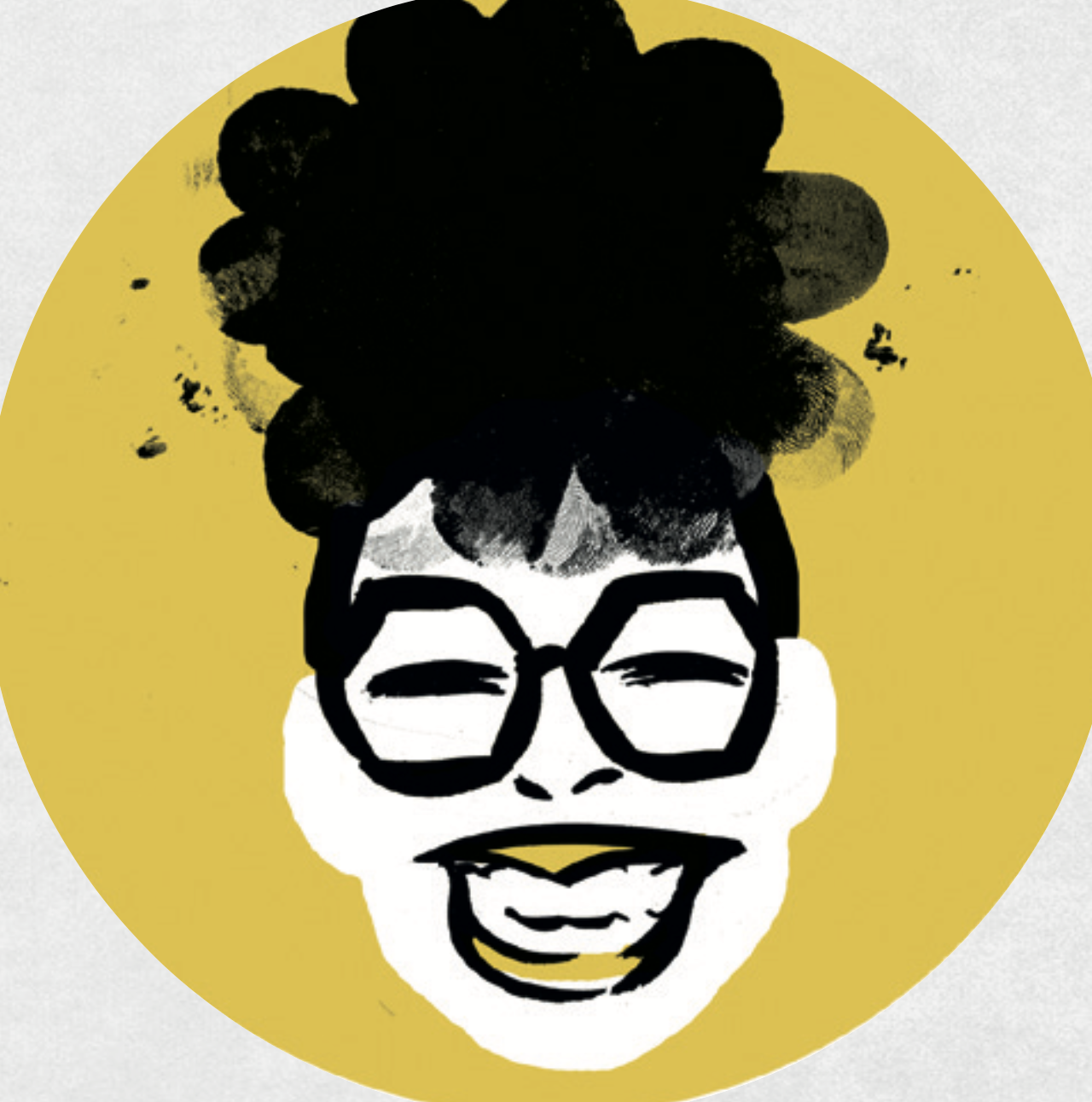 Charlotte Bailey is a Birmingham-based cartoonist, whose work explores Black British heritage and potential futures. She has published, edited and collaborated on a range of zines and journals, and wrote episode two of the sci-fi webcomic Planet DIVOC-9. An associate of the international graphic novel forum LDComics, she has hosted workshops with Afrofutures UK. Her work has been widely exhibited, including at the Angoulême Comics Festival and London’s Cartoon Museum, and was published in the celebrated anthology The Inking Woman.