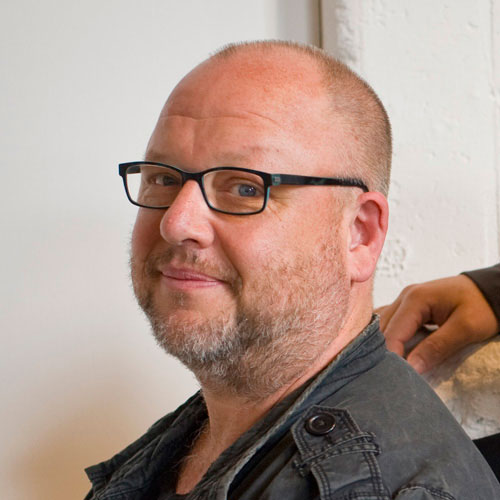 Black Francis (born Charles Thompson and aka Frank Black) is the founder, singer, guitarist and primary creative force behind the acclaimed indie rock band the Pixies. Following the band's break-up in 1993, he embarked on a solo career under the name Frank Black. He re-formed the Pixies in 2004 and continues to release solo records and tour as a solo artist, having readopted the Black Francis stage name in 2007.