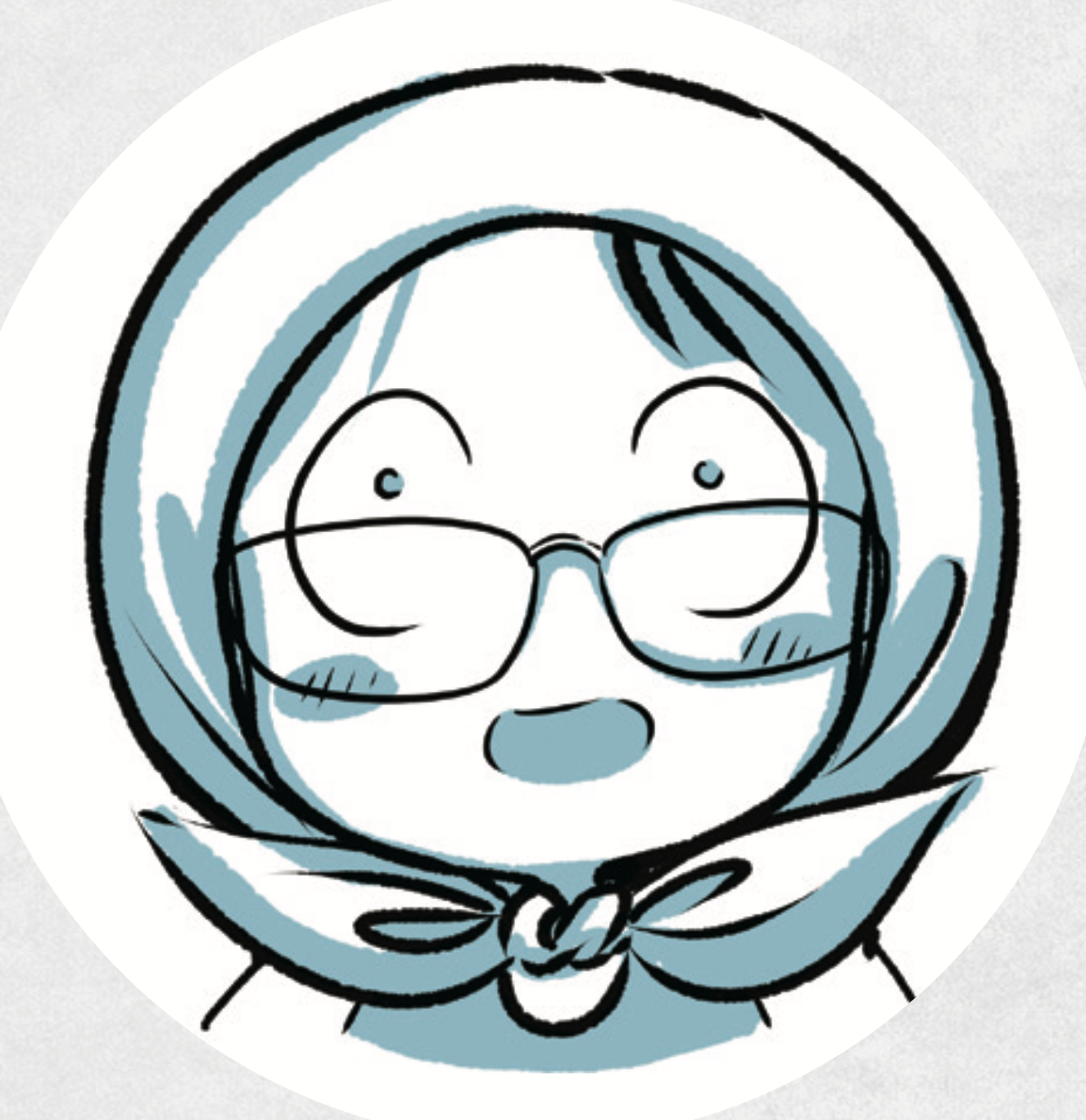 Asia Alfasi is an award-winning British Libyan graphic novelist. Born in Libya in 1984, she spent her formative years first in Tripoli, and then in Glasgow, Scotland, after migrating there with her family. Upon discovering and falling in love with comics and manga, she realised their immense potential for humanising issues and bringing the plight of often marginalised peoples to the fore and therefore furthering understanding. Ever since, she has represented the Muslim and Arab voice through her work with the ultimate aim of harnessing the medium as a tool for cross-cultural dialogue.