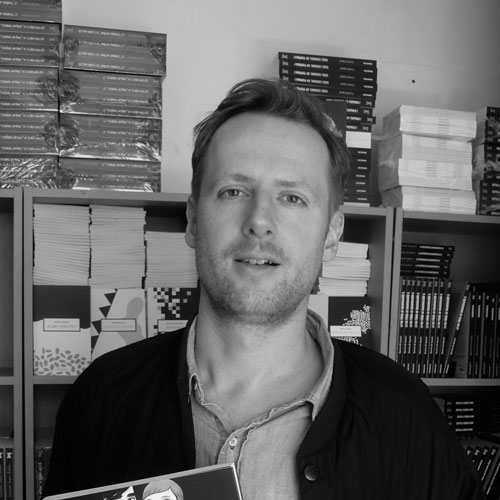 Arne Bellstorf was born in 1979 in Danneberg, and now lives and works in Hamburg. 2005 saw the release of his first comic tale, Acht, neun, zehn – the result of his final year project as a design student at the Hamburg University of Applied Sciences. He was subsequently awarded the Sondermann Prize for Best Newcomer 2005 at the Frankfurt Book Fair. His debut graphic novel received the ICOM Independent Prize 2006 and was published in France, Italy, Poland and South Korea. 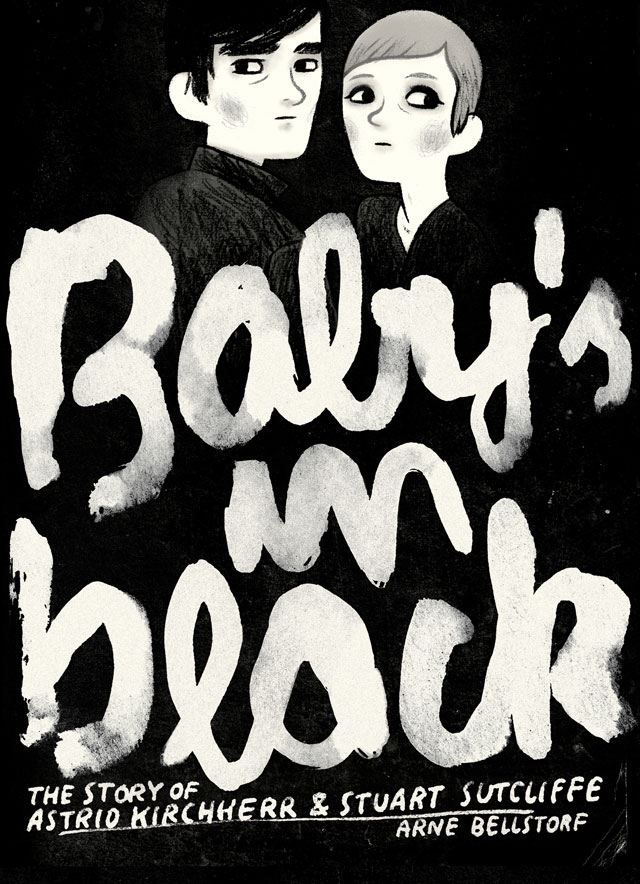