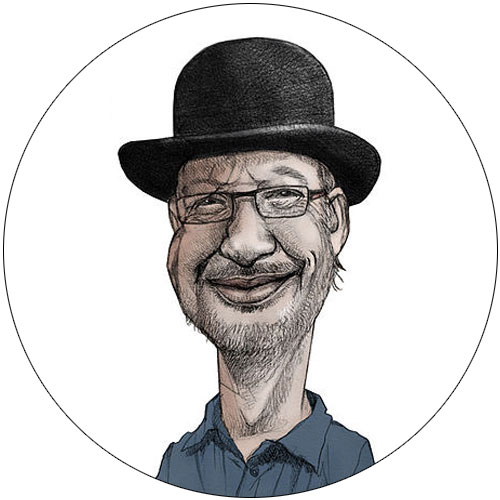 Alain Korkos is a French writer and artist based in Paris. He works for a number of French publishers, both as an author of novels and short stories and as an illustrator for publications aimed at children and teenagers. Over the past 30 years, his prolific work has included the series Lila et Lin, children's novels such as Akouti les-Yeux-clairs and La Maladie Bleue and illustrated albums for adults. He previously worked with David Zane Mairowitz on the graphic novel Introducing Camus, part of the bestselling Introducing series. 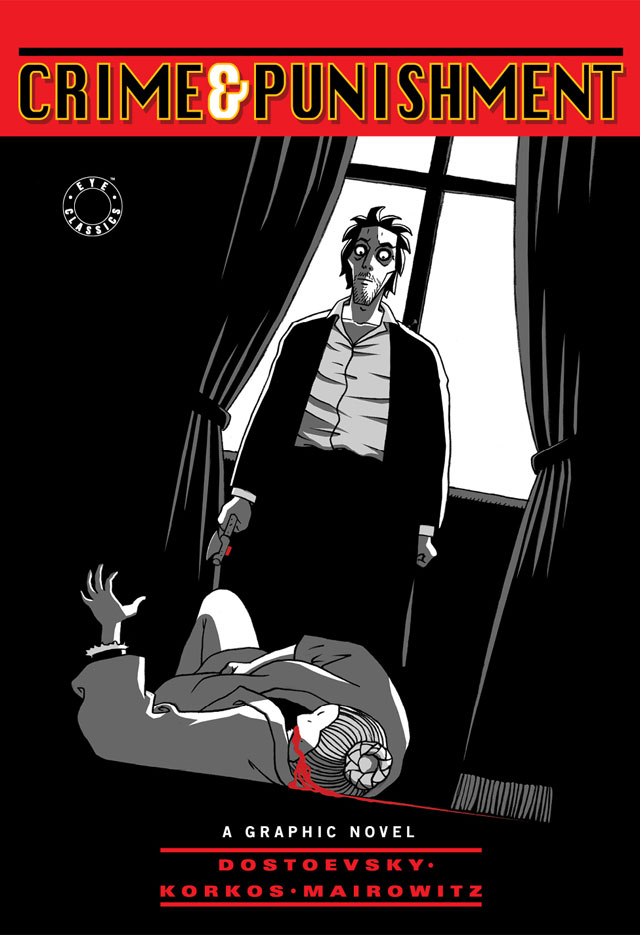