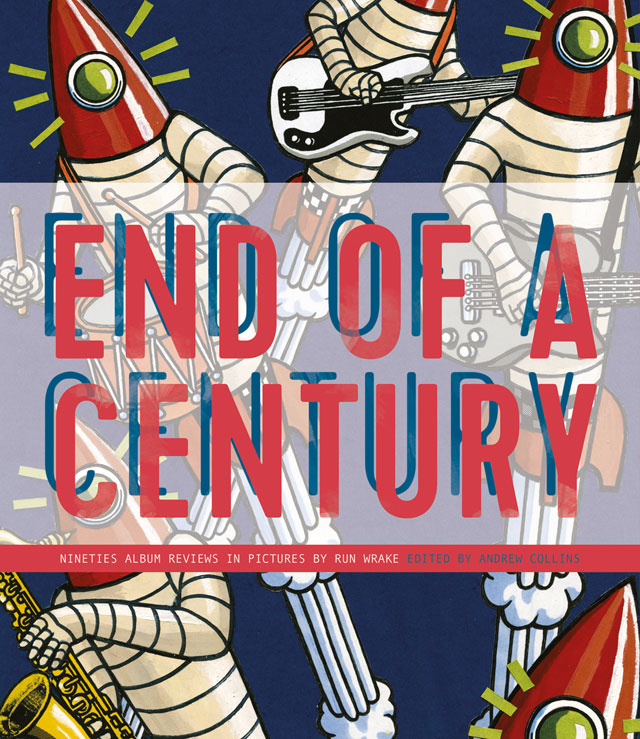 End of a Century: Nineties Album Reviews in Pictures

End of a Century collects the visually incendiary, socially charged, satirically acute artwork of the late John Matthew Charrosin Wrake, who traded as Run. Specifically, his illustrations for the album review pages of weekly music bible the NME. These regular commissions collectively describe the shifting cultural, political and artistic trends of the 1990s. Together, they form an exhilarating visual guide to a musical decade remembered for its heady mix of guitar-driven grunge and Britpop, gangsta rappers and manufactured popstars. From U2, Blur and the Wu-Tang Clan to Nirvana, Kylie Minogue and PJ Harvey, these striking images mutate from monochrome, fanzine-style cut-out Xerox collages to more sophisticated, full-colour computer-generated fantasias. What unites them is Run's unique wit and invention, born out of a deep love of music and the multimedia world around him. From the perspective of the next century, they seem brighter still. 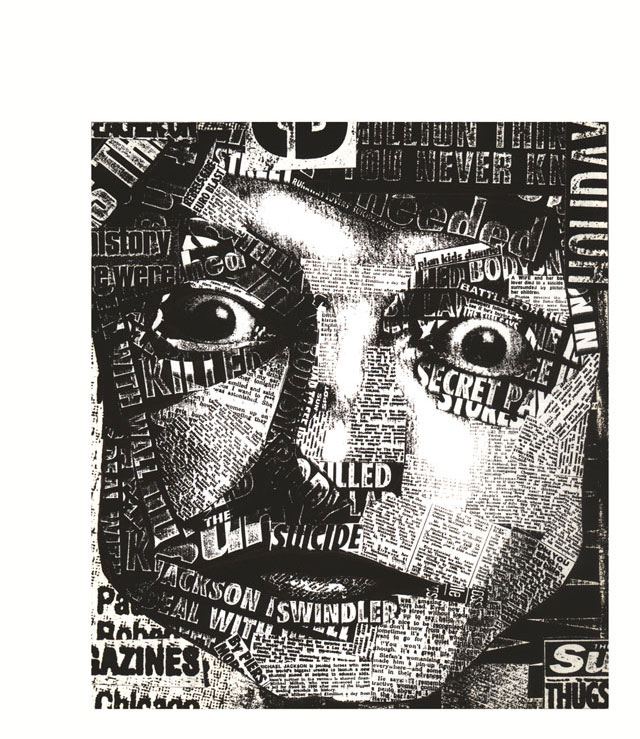 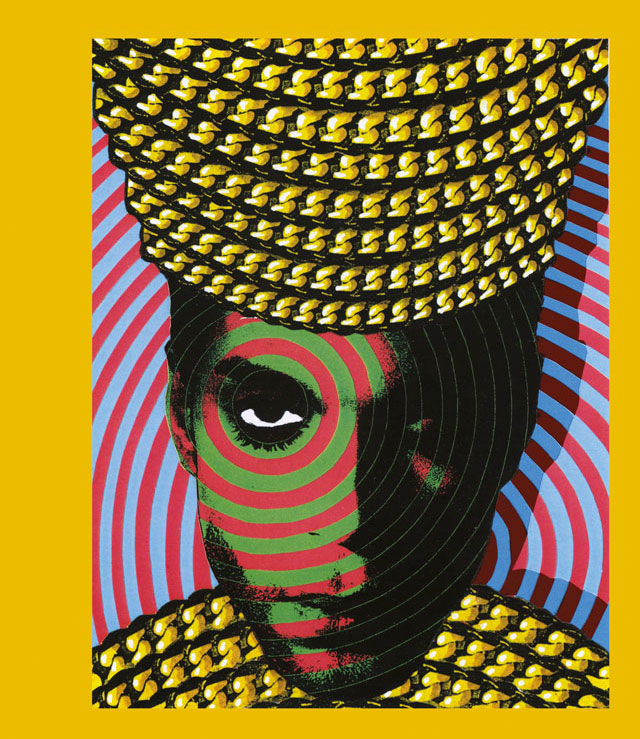 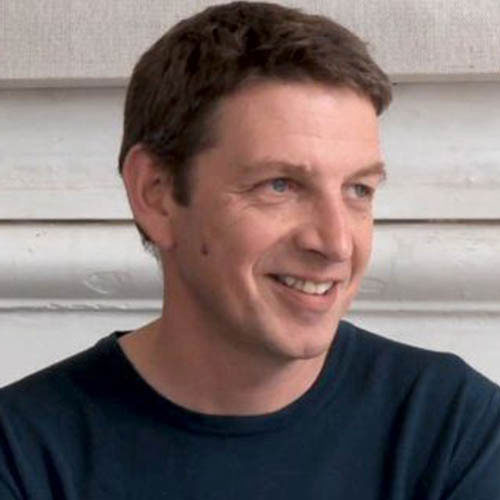 Run Wrake was born John Matthew Charrosin Wrake and raised in Sussex, studying graphics at Chelsea School of Art and animation at the Royal College of Art. His graduation film Anyway won the BP Expo prize, the first of many international awards over a varied animation career, including a Bafta nomination for Rabbit. An avid music fan, he provided distinctive illustrations for the reviews and feature pages of the NME between 1988 and 2000. As a filmmaker working across music video, advertising and TV, he created visuals for tours such as PopMart and 360° for U2, and the Rolling Stones' 50 & Counting... He died in 2012. 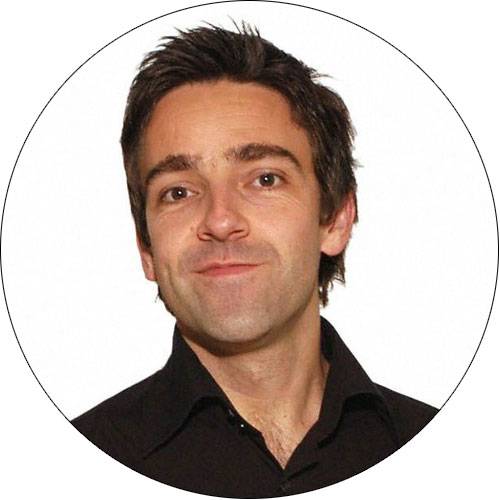 Andrew Collins is a scriptwriter, critic and broadcaster whose journalistic career began at the NME. His co-written BBC1 sitcom Not Going Out won the RTS Breakthrough award and the Rose D'Or. Author of the official Billy Bragg biography Still Suitable For Miners, he writes about TV for The Guardian and cinema for the Radio Times.