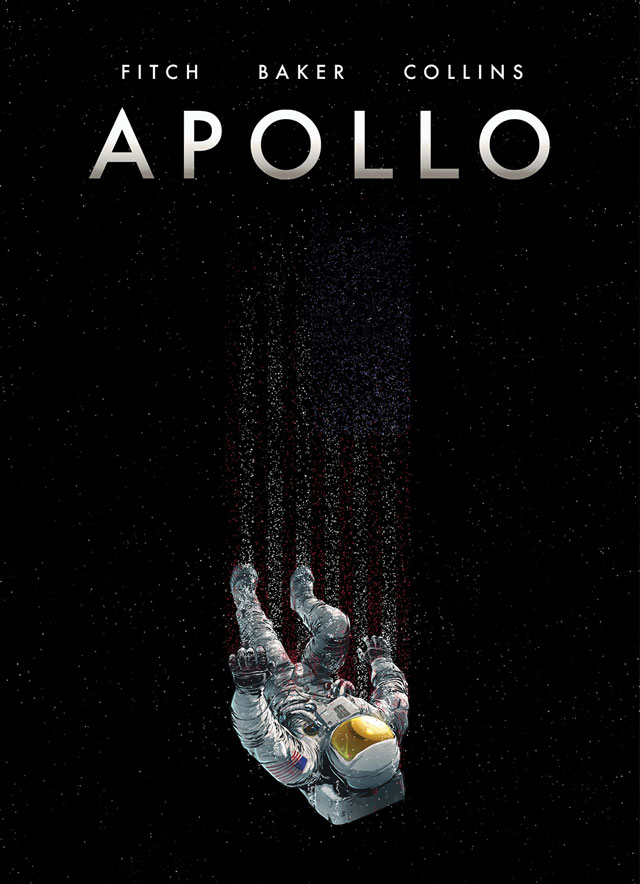 In 1969, mankind set foot on the moon. Neil Armstrong, Edwin ‘Buzz’ Aldrin and Michael Collins carried the fire for all of humankind. Backed by the brightest minds in engineering and science, the three boarded a rocket and flew through the void – just to know that we could.

In Apollo, Matt Fitch, Chris Baker and Mike Collins unpack the urban legends, the gossip and the speculation to reveal a remarkable true story about life, death, dreams and the reality of humanity’s greatest exploratory achievement. 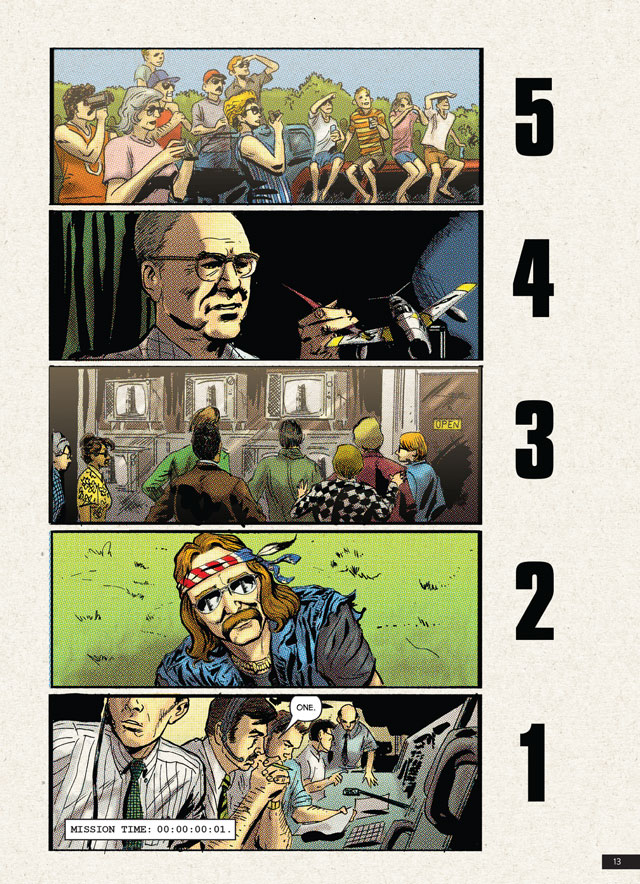 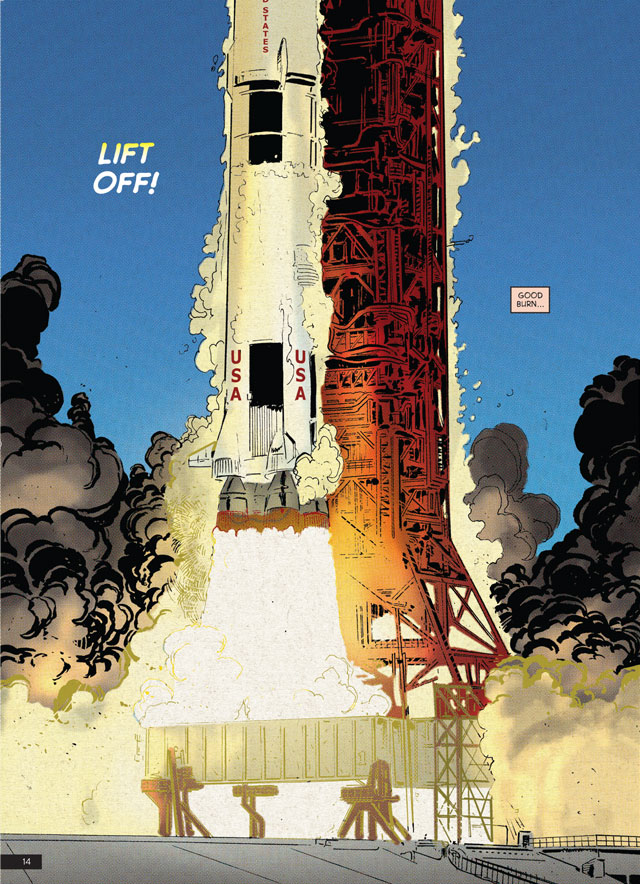 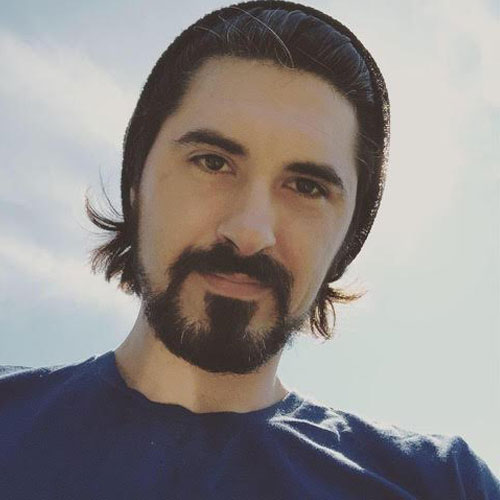 Chris Baker has contributed to The Fitzroy, co-written Reddin, and given mind-birth to the epic Last Driver with veteran artist Shaky Kane. Chris’s other credits include The Corbyn Comic Book and regular contributions to Shots Magazine. 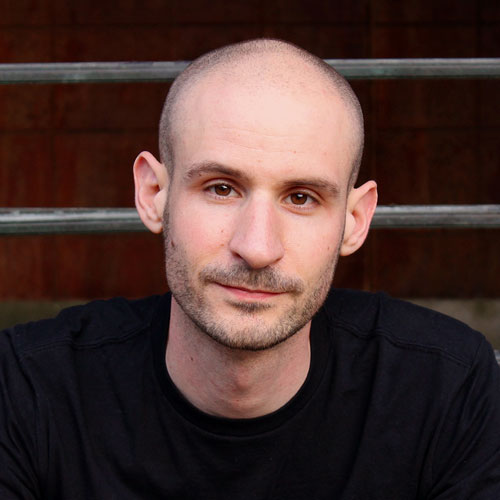 Matt Fitch has written or co-written a number of titles for Dead Canary Comics, including The Fitzroy, Reddin, and The Frogman Trilogy, as well as performing editing duties on Last Driver and Shaky Kane’s Street Pizza Mona Lisa. 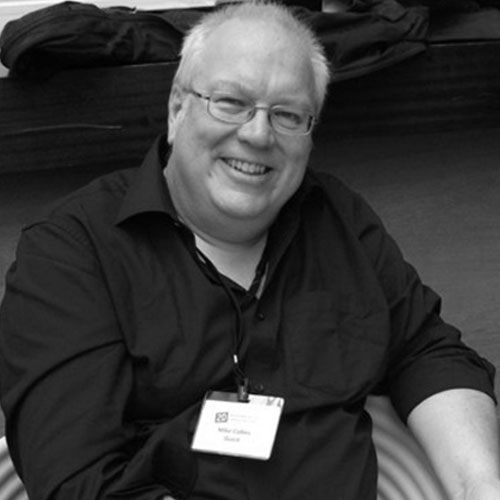 Best known these days as a storyboard artist for TV (Doctor Who, Sherlock, Knightfall, Good Omens), Mike Collins has a thirty-year track record as a comic artist and writer, including producing a critically acclaimed adaptation of Dickens’ A Christmas Carol. He has worked on all the major Marvel and DC characters, including Spider-Man, the X-Men, Superman, Batman and Wonder Woman. He also draws a series of graphic novels based on the adventures of Varg Veum, Gunnar Staalesen’s iconic Norwegian private eye. 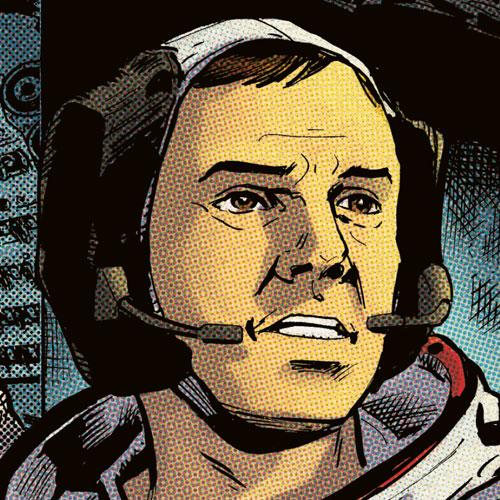 "This wonderful graphic novel is a testament to the mission's enduring legacy"
— BBC Sky at Night Magazine
"The moon landing is one of the most well-documented events in human history, but it’s reimagined here in a way that makes it feel new again."
— Publishers Weekly
"[A] suspense-filled story. [Matt Fitch, Chris Baker and Mike Collins] convey surprising depth and emotion, as well as rich historical details of the era. The book explores the political tension around the space program at the time, the nerve-wracking anxiety experienced by the families of the crew, and the heart-stopping moments of the mission that proved to be such a milestone."
— Scientific American
"Compelling and epic"
— The Times Literary Supplement
"Apollo tells you how it was and tells you how it felt. It's a tremendous achievement."
— Paul Cornell
"Apollo is more than a simple retelling of a historical event, it’s a visceral look at America through the lens of one of our greatest achievements."
— Peter J. Tomasi
"Matt Fitch and Chris Baker have managed to take the Apollo moon landing story and make it feel fresh. Coupled with Mike Collins’ great art, it makes for a wonderful package."
— Charlie Adlard, Artist on The Walking Dead
"Fitch, Baker and Collins' Apollo is an imaginative look into the dreams, fantasies and fears of very real men on their journey to do the impossible. The medium of comics, skillfully being used, to tell the story of actual, flesh and blood heroes."
— Dan Slott, Writer on The Fantastic Four and Tony Stark: Iron Man
"This book is a thing of beauty. It takes me back, yet projects me forward."
— Trevor Beattie