The Ragged Trousered Philanthropists tells the story of a group of working men in the fictional town of Mugsborough, and of socialist journeyman-prophet Frank Owen, who attempts to convince his fellow workers that capitalism is the real source of the poverty all around them. Owen’s spirited attacks on the greed and dishonesty of the capitalist system, and his support for a socialist society in which work is performed to satisfy the needs of all, rather than to generate profit for a few, eventually rouses his fellow men from their political passivity.

Described by George Orwell as a piece of social history and a book that everyone should read, Robert Tressell’s The Ragged Trousered Philanthropists is often cited as one of the most authentic novels of English working-class life ever written. In this faithful graphic adaptation, creators Scarlett and Sophie Rickard paint a comprehensive picture of social, political, economic and cultural life in early 20th century Britain that is still acutely relevant today.

| Buy the eBook | Look inside | Watch the trailer 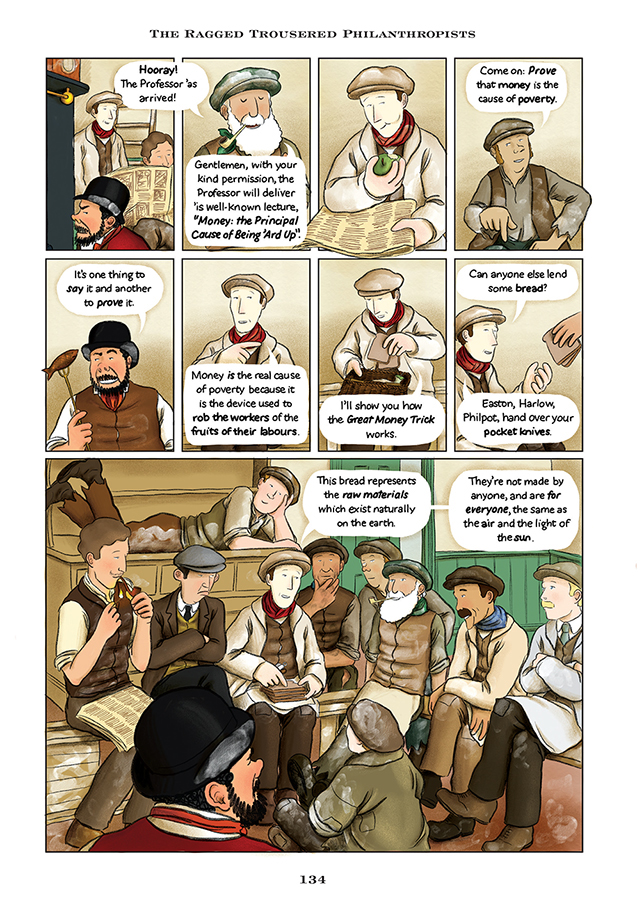 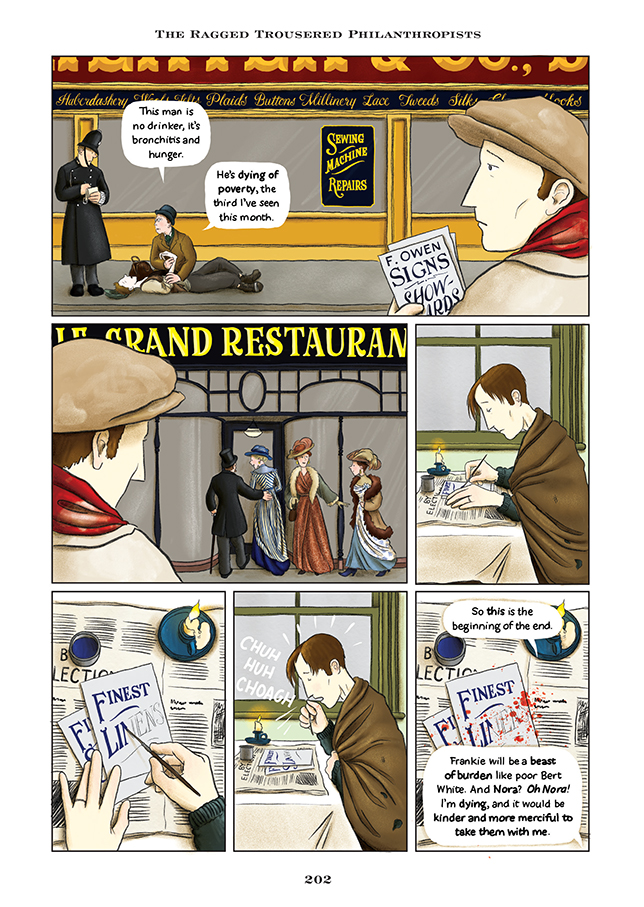 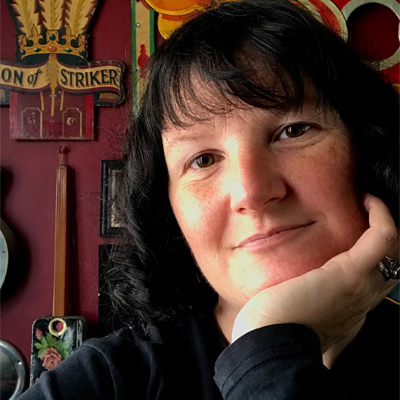 Scarlett Rickard is a graphic artist, illustrator, drummer and junk collector. She has been drawing since she was very small and works closely with her sister Sophie on graphic novels. 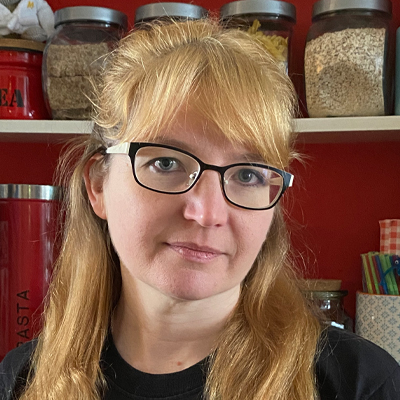 Sophie Rickard is a writer and child counsellor. She writes graphic novels with her sister Scarlett. 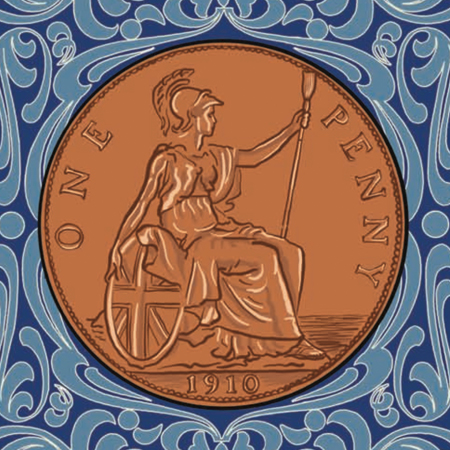 "This outstanding graphic novel renders one of the famously most-started/least-finished novels in visuals exquisite for their detail and colour. A must read."
— Strong Words Magazine
“It’s the most important book I’ve read in my life.”
— Ricky Tomlinson
“An honest book and valuable above all for the exactness of its observation [...] It is a book that everyone should read.“
— George Orwell
"Lots to appreciate in artistic and in adaptation terms, with the messages of the original coming through clear."
— 255BookReview
"Scarlett and Sophie Rickard have made the book accessible by bringing the characters to life making their personal stories matter to the reader."
— NB Magazine
"Sophie and Scarlett's adaptation of The Ragged Trousered Philanthropists is a visual treat and makes points still so relevant a century after the original novel was published."
— Slings & Arrows
"The Rickards’ adaptation makes this indispensable novel accessible to contemporary readers in an effective new format. This book is an excellent choice for nearly all adult graphic novel collections, and young adult and high school purchasers should also give it strong consideration."
— No Flying No Tights
"Uplifting ending notwithstanding, The Ragged Trousered Philanthropists is a major milestone in the west’s path to becoming truly civilised, and this beautifully accessible iteration – deliciously illustrated in the manner of an inviting children’s picture book – could not be more timely, both as a reminder and warning from history. It’s also a wonderfully human drama gauging the limitations and frailties of the most exploited and vulnerable in society and 'a book that everyone should read'."
— Comics Review