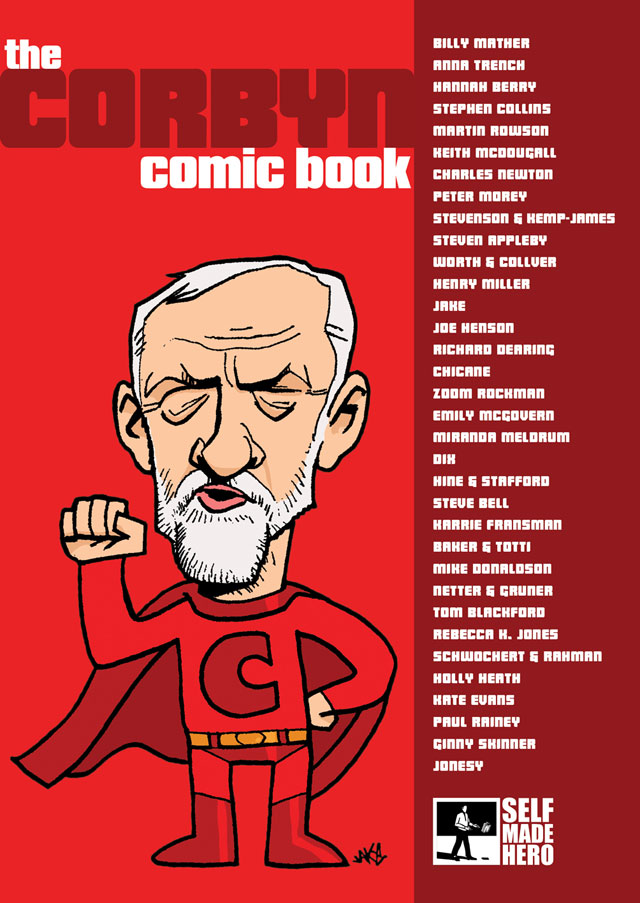 Pollsters called it a foregone conclusion. Columnists said Theresa May's snap general election wouldn't just return her a thumping majority in the House of Commons – it would plunge the Opposition into existential crisis. For Labour MPs, concerns about job security in an age of zero-hours contracts suddenly felt uncomfortably close to home.

And then something happened. Momentum got to work. Grime4Corbyn gathered steam. Clicktivists became door‑knocking, flag-waving activists. Jezza talked jam on The One Show and opened for The Libertines at Prenton Park. All this while Theresa turned into the Maybot and the Conservatives released a manifesto that looked bad for people and even worse for animals. Islington-dwelling socialist, bike-riding pacifist, green-fingered threat to the status quo: this revolutionary anthology captures the qualities and quirks of the Daily Mail's worst nightmare. 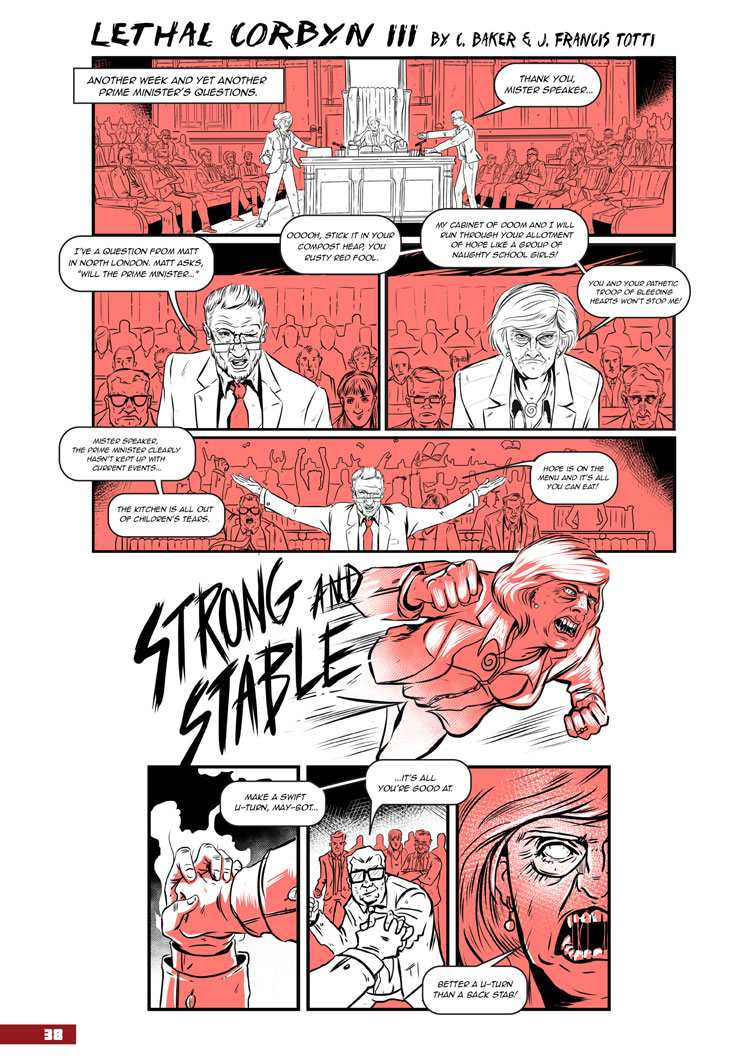 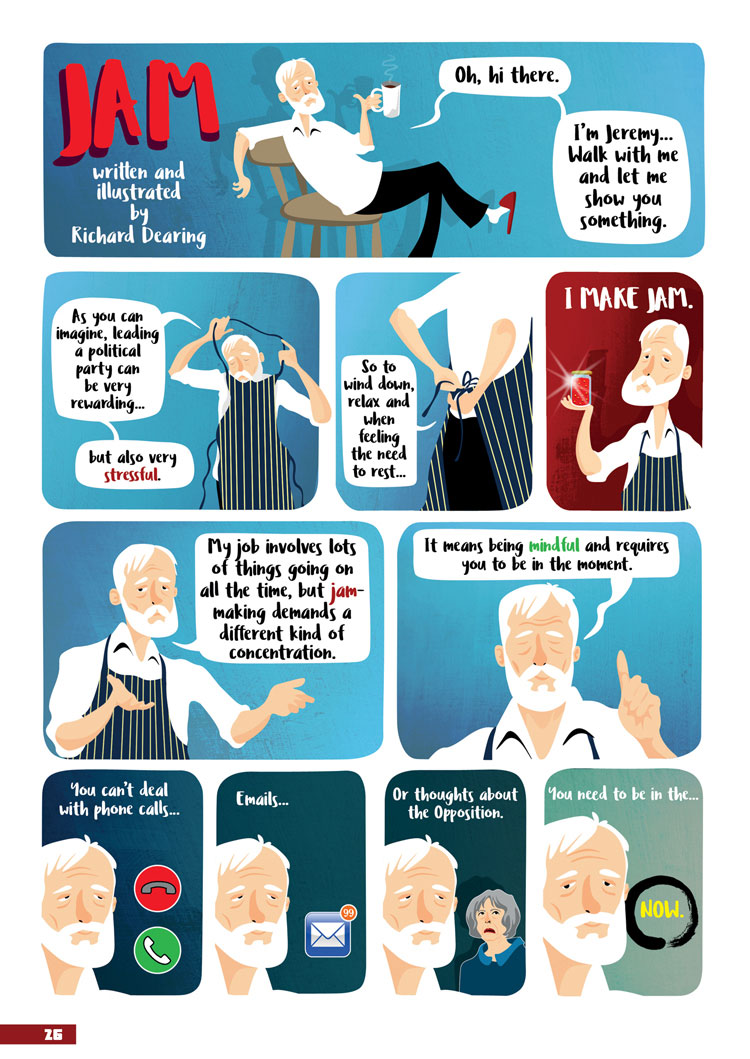 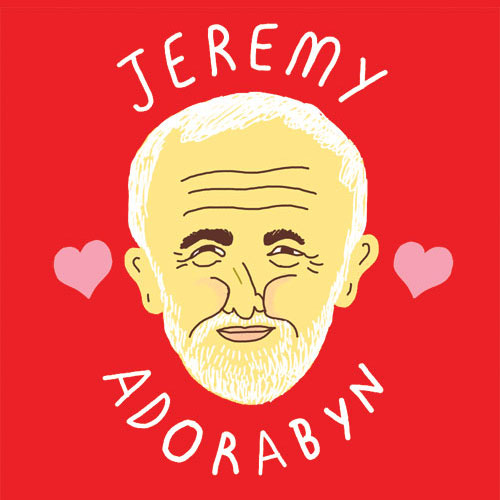 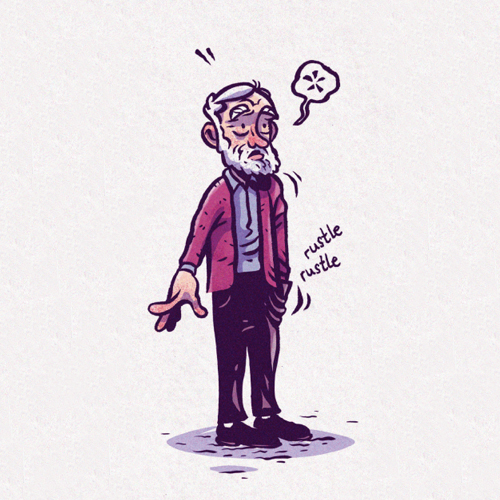 "With great power comes great responsibility."
— Spokesperson for Jeremy Corbyn
"Just in time for the Labour party conference, an unlikely superhero is preparing to take his place alongside the likes of Spider-Man and Wonder Woman: Jeremy Corbyn."
— The Guardian