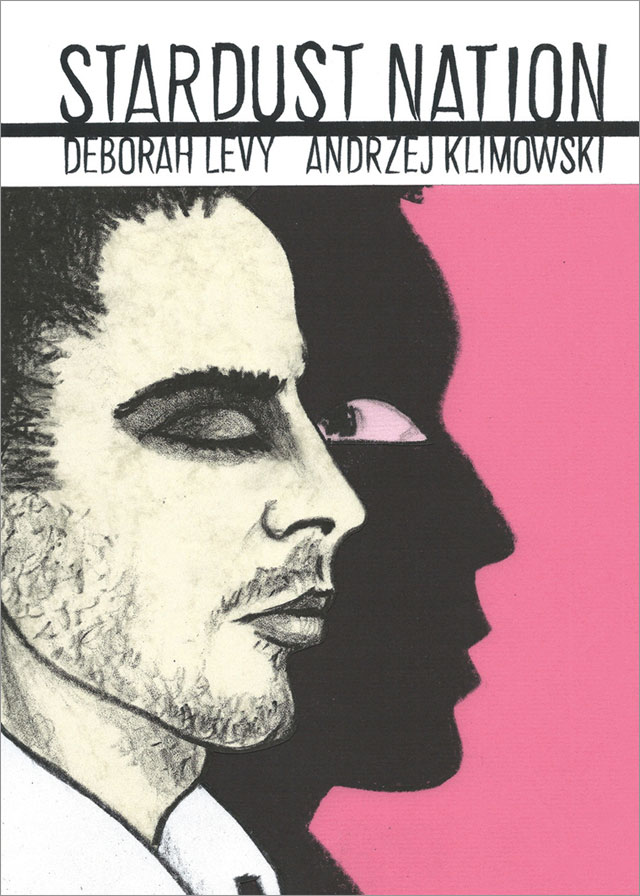 For high-flying, heavy-drinking advertising boss Tom Banbury, the art of persuasion relies on an infiltration of the consumer's mind. In the case of his colleague and confidant Nikos Gazidis, the overdeveloped sense of empathy that suits him to the business has given rise to a strange psychiatric condition. Nick has unwittingly crashed into the consciousness of his boss. While Tom drinks to forget the troubles of his early life, Nick is forced to confront a past that is not his own: a childhood scarred by the small wars waged by an abusive father – and by the events that brought them to a close. When Nick enters the panicked silence of the Abbey, a fortress for the rich and unstable, his sister guards him from the visiting Tom Banbury. But can this peculiar bond be broken or has Nikos Gazidis taken an empathetic leap too far? 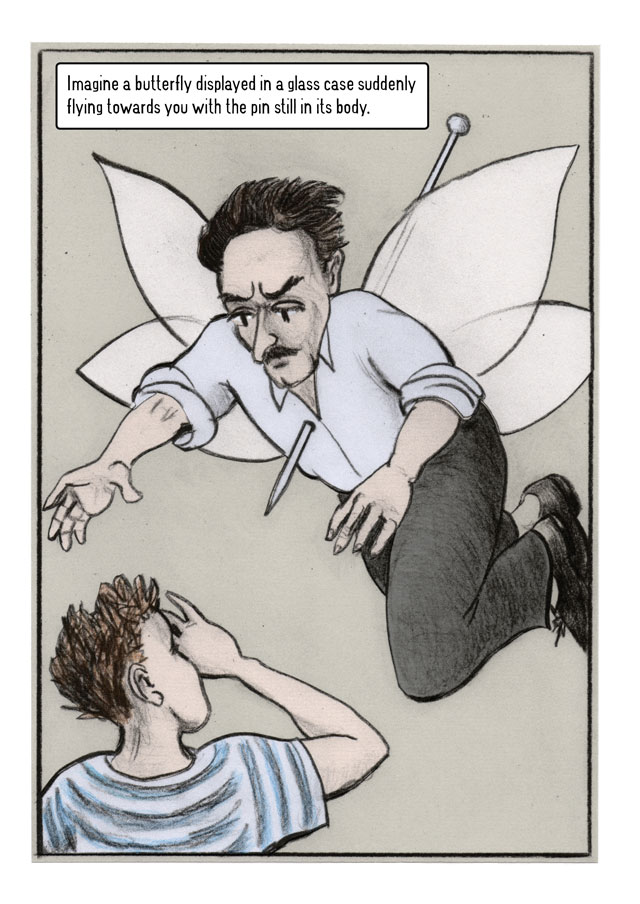 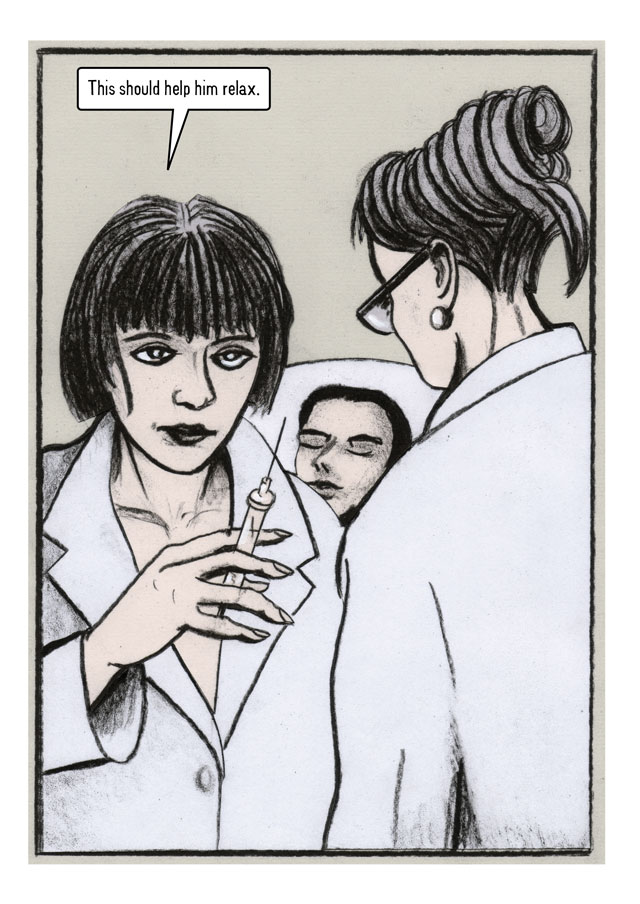 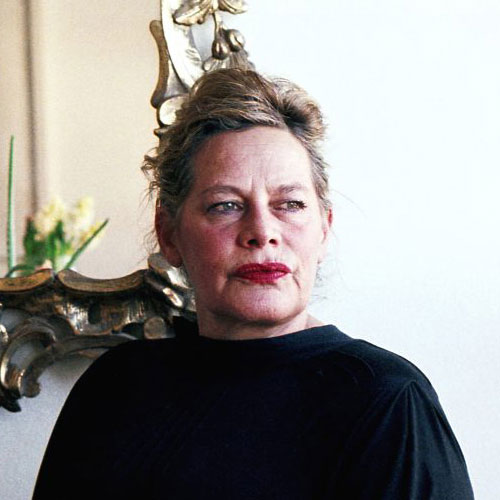 Deborah Levy writes fiction, plays and poetry. Her work has been staged by the Royal Shakespeare Company, widely broadcast on the BBC and translated into fourteen languages. Levy is the author of highly praised novels including Swimming Home (shortlisted for the Man Booker Prize in 2012), The Unloved, Billy and Girl, the story collection Black Vodka and the acclaimed essay on gender politics and philosophy, 'Things I Don't Want to Know'. 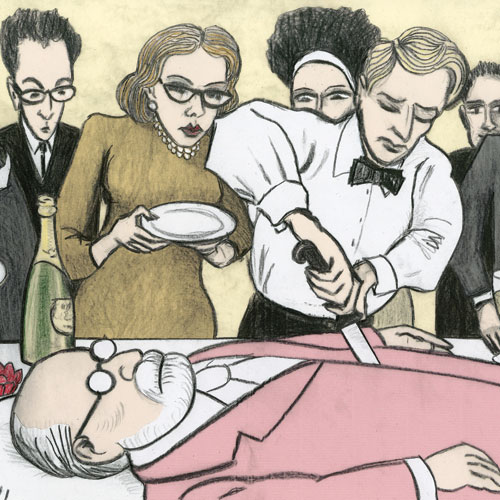 "Stardust Nation leaves a mark, an echo of something unsettling made more unsettling by pinpricks of realism. There is a kind of joy in this slippage, in giving up on realism and delineation."
— The Guardian
"Profound, playful and unexpectedly haunting… The images and the text feel unexpectedly cinematic: a muted colour palette, an eerie claustrophobia, various flash-backs and flash-forwards."
— The Times Literary Supplement
"A cool, emotionally murky slice of surrealism, full of Freudian imagery (literally so at one point), dominating women figures and hospital visits."
— The Herald