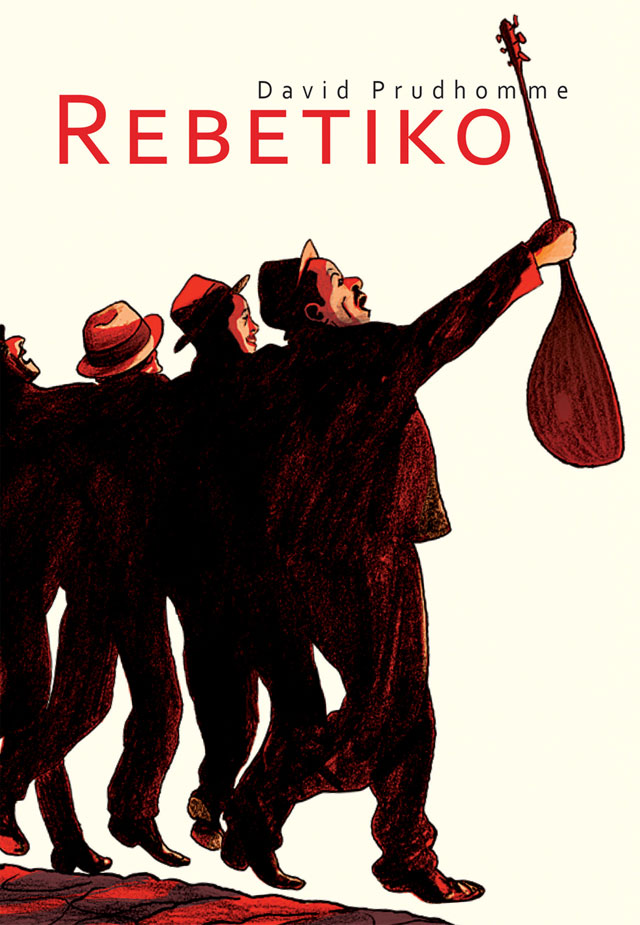 Greece, 1936. Under the heel of military dictatorship and pursued by the state censor (and worse), the backstreet musicians known as the 'rebetis' are driven further into the shadowy margins of this new regime, to nurture the spirit of their gritty urban blues – and the freedom it represents.

David Prudhomme's award-winning graphic novel celebrates a day in the life of the rebellious Stavros and his jailbird friends, as they play, dance, smoke, drink and dodge their way through the slums and squares of Athens, living and singing the soundtrack of a changing world.

Rebetiko illuminates the joys and sorrows of this lesser-known 'jazz age' in an unflinching and timeless portrait of the archetypal outsider. 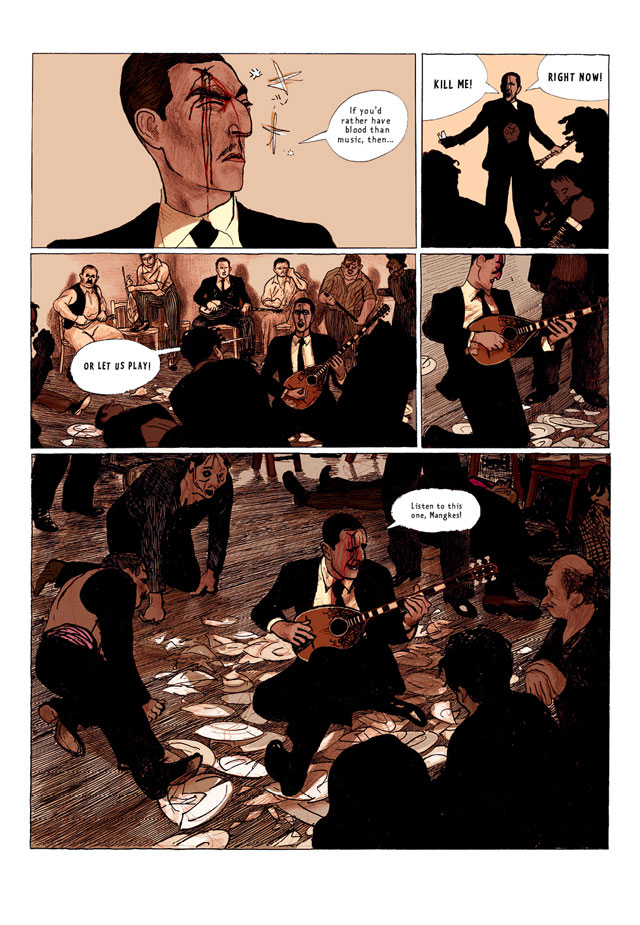 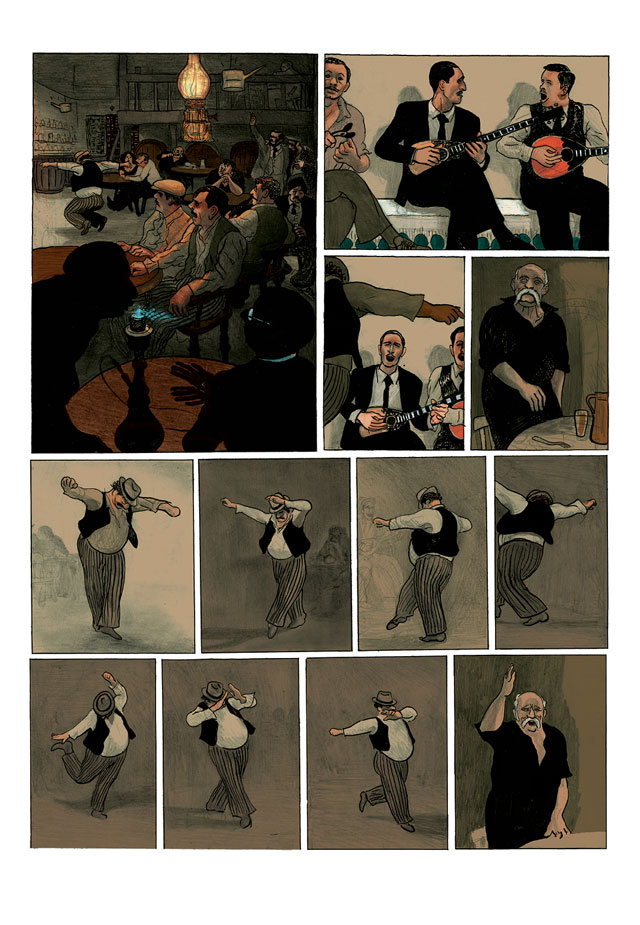 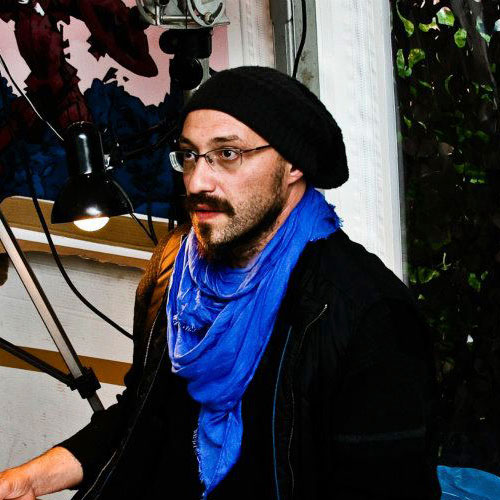 David Prudhomme was born in 1969 and lives in Bordeaux, France. He is a graduate of the Art School of Angoulême. In 2006, he adapted two works by François Villon and collaborated with Rabaté on La marie en plastique, published by Futuropolis. Télérama considered Rebetiko "his masterpiece" and Lire named it the best graphic novel of 2010. Prudhomme was also honoured with prizes at the Angoulême Festival, the Saint Malo Festival and the Monaco Festival. His music collection includes records by Markos Vamvakaris, Yorgos Batis and Anestis Délias. 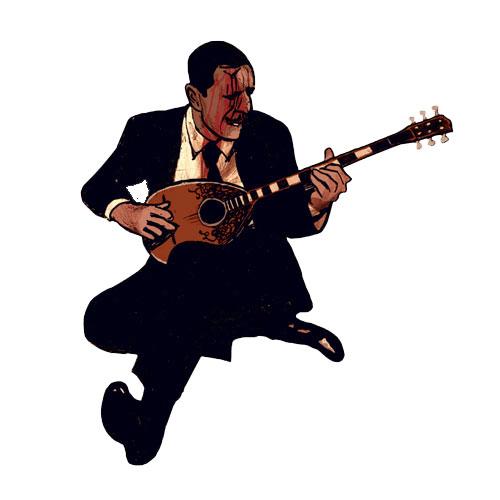 "Prudhomme's splendid graphic novel follows a group of Athenian musicians as they welcome one of their number from prison and embark on a great and dangerous night out."
— The Guardian
"A superb graphic novel."
— Financial Times