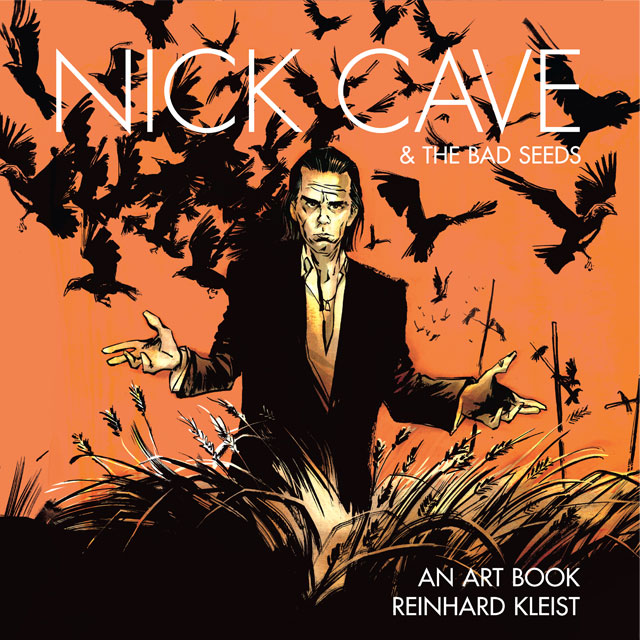 In his graphic biography Nick Cave: Mercy on Me, Reinhard Kleist paints an expressive and enthralling portrait of the musician, novelist, poet and actor. It is, according to Nick Cave himself, “a complex, chilling and completely bizarre journey into Cave World”.

Filled with visual delights, this record-sized art book is a kaleidoscopic portrait of Nick Cave’s wide-ranging career as a storyteller, musician and cultural icon. 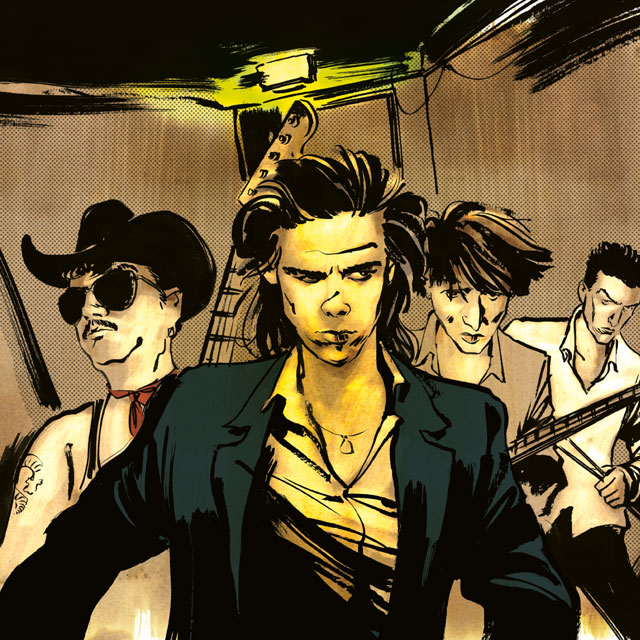 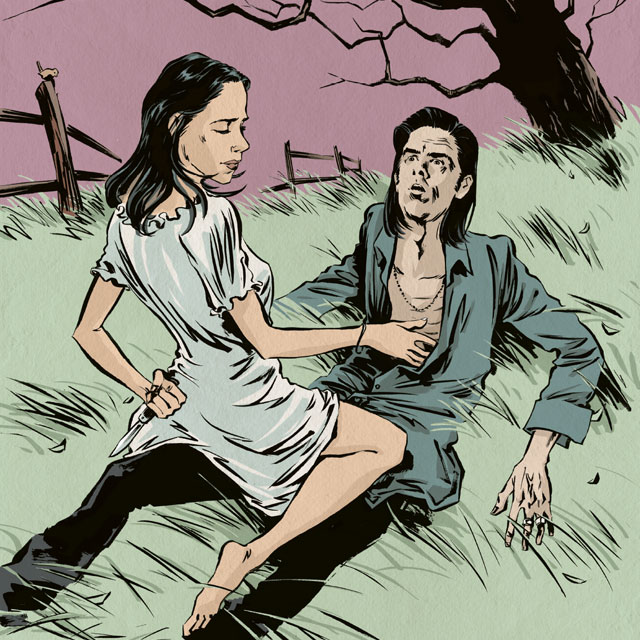