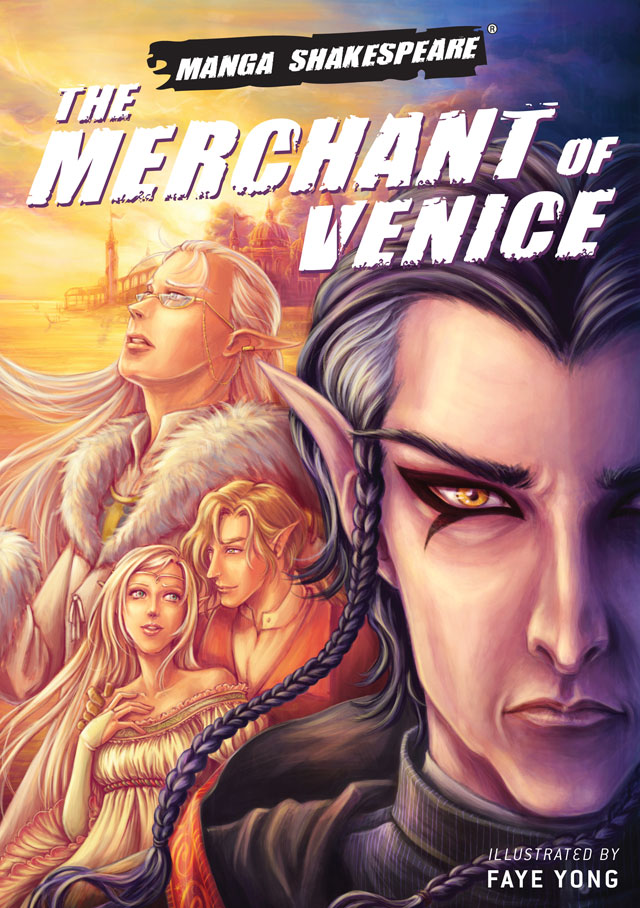 Manga Shakespeare: The Merchant of Venice

"All that glisters is not gold…" Seeking the hand of the rich heiress Portia, Bassanio realizes the need to make an impression – and that costs money. Antonio (his fat-cat friend in the City) is on hand to oblige – but there's a problem with cash-flow, so an interest-free loan is secured from the sinister banker Shylock, whose sole terms require the forfeit of a pound of Antonio's flesh in the ludicrous event of its non-repayment. And now the credit crunch begins to bite, and it is left to Portia to test 'the quality of mercy'...

Set in an opulent fantasy landscape populated by elves, trolls and mermen, The Merchant of Venice is part of Manga Shakespeare, a series of graphic novel adaptations of William Shakespeare's plays. Drawing inspiration from Japan and using Shakespeare's original texts, this series – adapted by Richard Appignanesi and illustrated by leading manga artists – brings to life the great Bard's words for students, Shakespeare enthusiasts and manga fans. 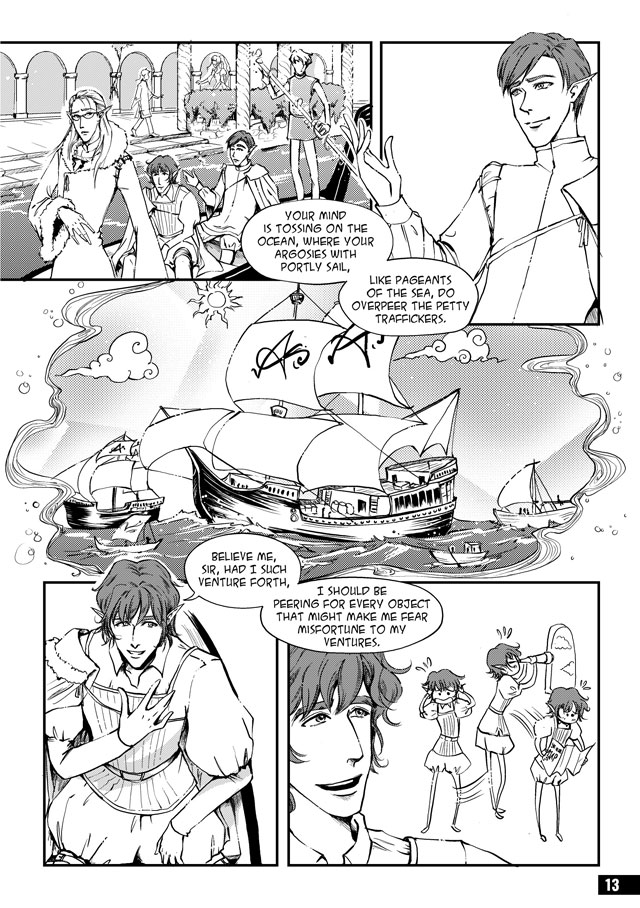 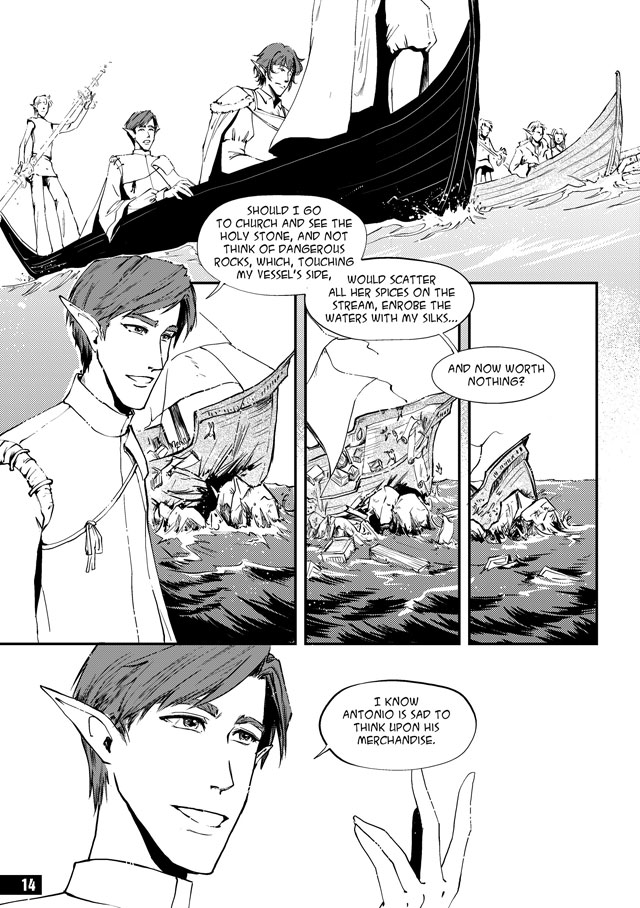 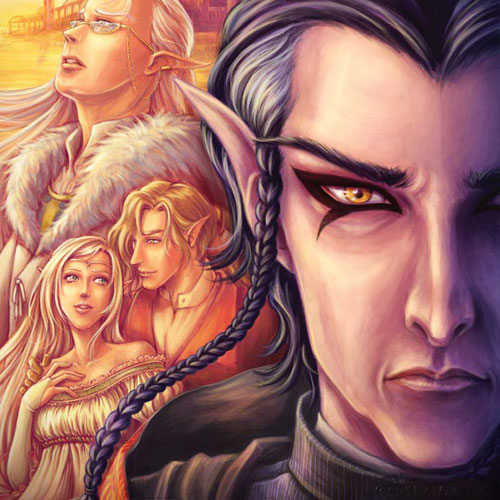 Faye Yong is an illustrator from Malaysia. Her work is inspired by shoujo manga, fashion, fantasy and all things cute and kawaii. In her free time, she runs the YouTube channel bunny+meshow and slays dragons created by Bioware. Her most valuable possession is a fluffy ginger housebunny called Mayfair. 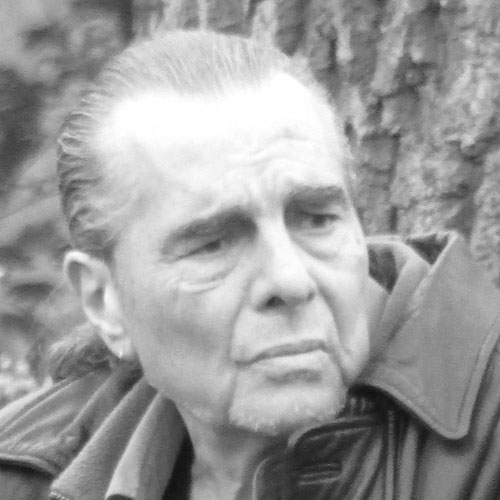 Richard Appignanesi is a PhD graduate in classical art history. He was a founder and co-director of the Writers & Readers Publishing Cooperative, and later of Icon Books Ltd, where he served as originating editor of the internationally acclaimed illustrated Beginners and Introducing series, to which he contributed his own bestselling titles, Freud, Postmodernism, Existentialism and others. A former executive editor of the art journal Third Text, reviews editor of Futures and exhibition curator, Richard is the author of the fiction trilogy Italia Perversa, the novel Yukio Mishima’s Report to the Emperor and the Granta title What do Existentialists Believe? For SelfMadeHero, he adapted the texts for the Manga Shakespeare series, as well as The Wolf Man and Hysteria in the Graphic Freud series. 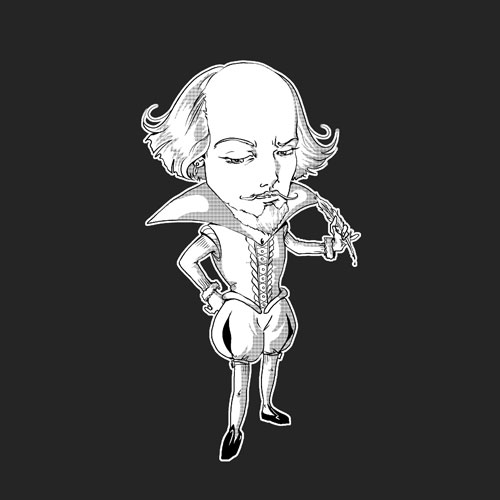 "If I have my way, comics will play their part in the literacy debate. My son has no interest in English at school, but has devoured three Manga Shakespeare graphic novels, plus the graphic novel of Kafka's The Trial."
— Ian Rankin
"This series does in book form what film director Baz Luhrmann did on screen – make Shakespeare cool and accessible to a younger generation… [the] artists use the dynamic flow of manga to give Shakespeare's plots an addictive page-turning energy."
— Independent on Sunday