The American boxing champion Emile Griffith gained notoriety in 1962 when he brutally defeated the Cuban fighter Benny Paret. Ten days after the fight, Paret, who had directed a homophobic slur at Griffith during the weigh-in, died from his injuries.

In Knock Out!, Reinhard Kleist draws a powerful, emotive portrait of a bisexual black athlete who, facing racism and homophobia in 1960s America, found success in the world of boxing. This is the story of a fierce and ambitious fighter, and of a knock-out blow that ended one life and changed a second forever. 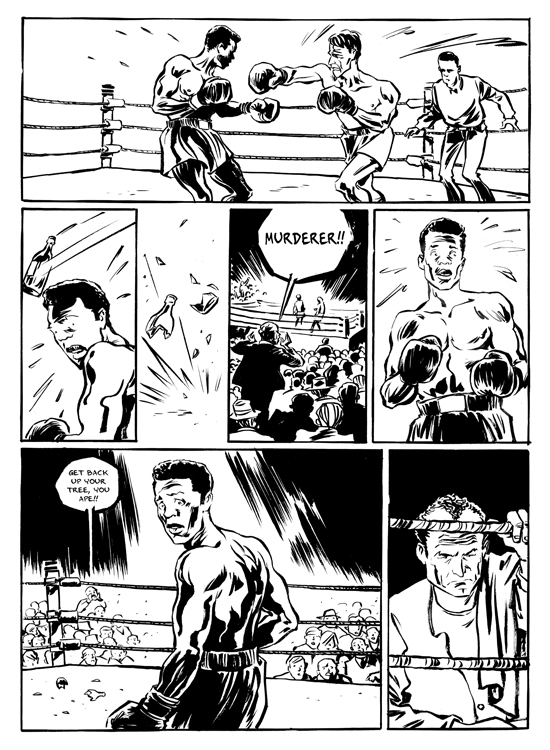 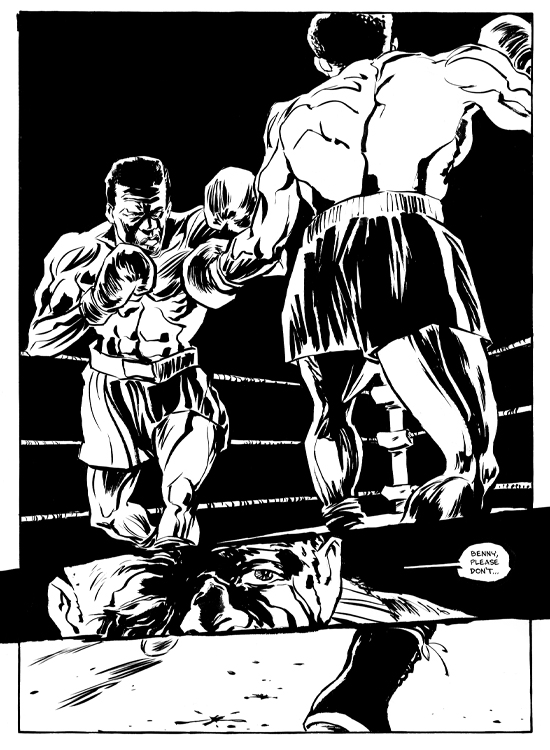 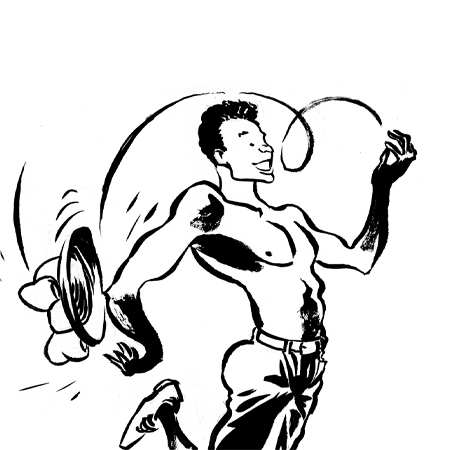 "Knock Out! may be rooted in a world over half a century behind us but in terms of the attitudes and prejudice that Griffith faced it’s sadly just as relevant and topical as ever. One of the assured highlights of SelfMadeHero’s 2021 publishing schedule."
— Broken Frontier
"The narration succeeds in feeling intimate for the reader as Griffith’s guilt over Paret’s death is explored, along with the pressure he felt as a bisexual man trying to get by in the sports world. Kleist’s (The Boxer, 2014; An Olympic Dream, 2016) illustrations are dark and raw, fitting for life in the city during the 1950s and ’60s.”
— Booklist (US)
"Knock Out! is really rather special. It’s tells a great story and it tells it well."
— BookMunch