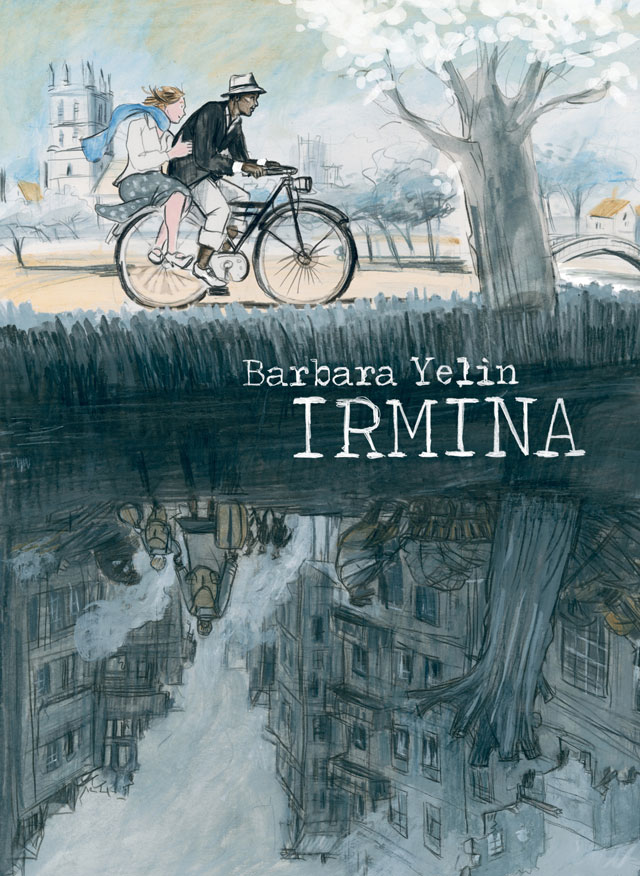 In the mid-1930s, Irmina, an ambitious young German, moves to London. At a cocktail party, she meets Howard Green, one of the first black students at Oxford, who, like Irmina, is working towards an independent existence. However, their relationship comes to an abrupt end when Irmina, constrained by the political situation in Hitler's Germany, is forced to return home. As war approaches and her contact with Howard is broken, it becomes clear to Irmina that prosperity will only be possible through the betrayal of her ideals. In the award-winning Irmina, Barbara Yelin presents a troubling drama about the tension between integrity and social advancement, reflecting with compassion and intelligence on the complicity that results from the choice, conscious or otherwise, to look away. 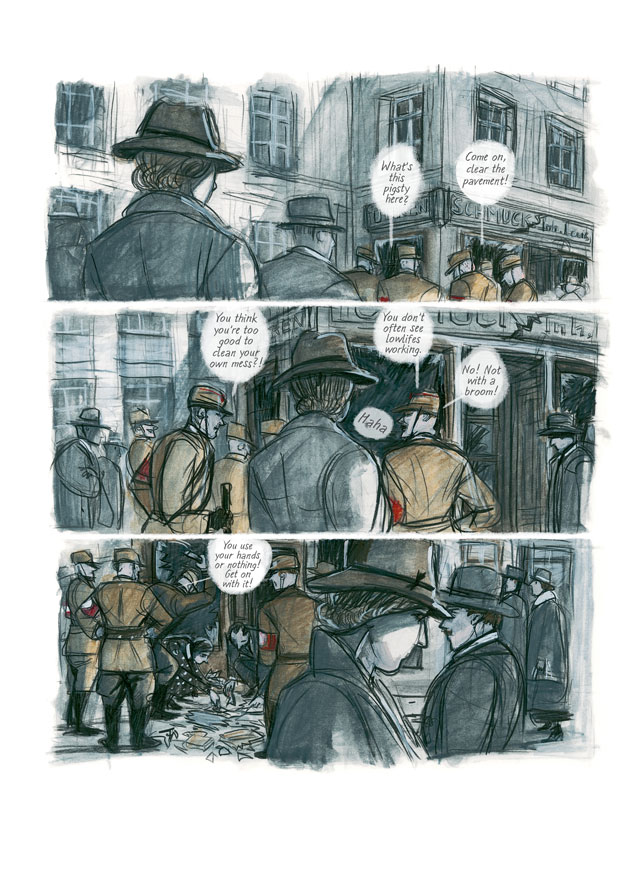 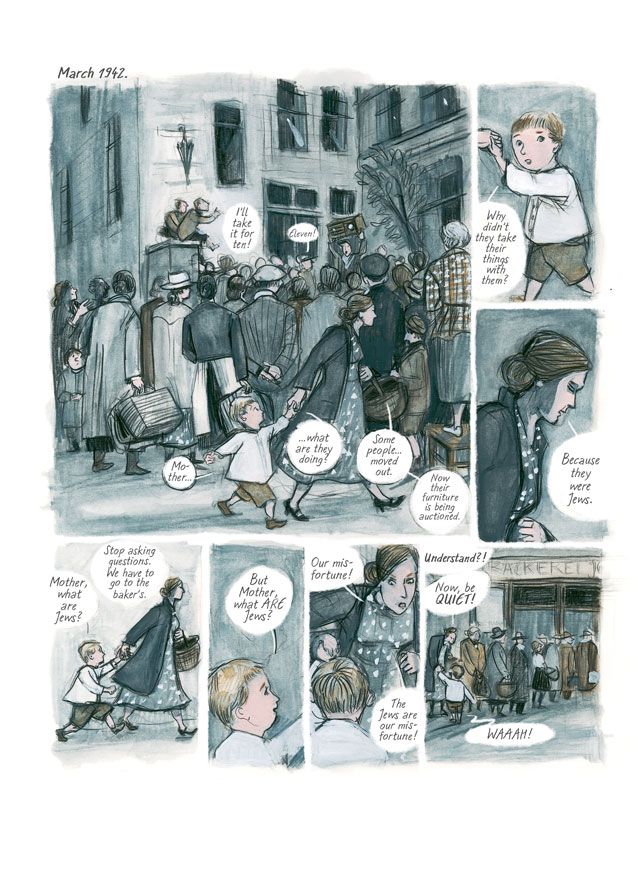 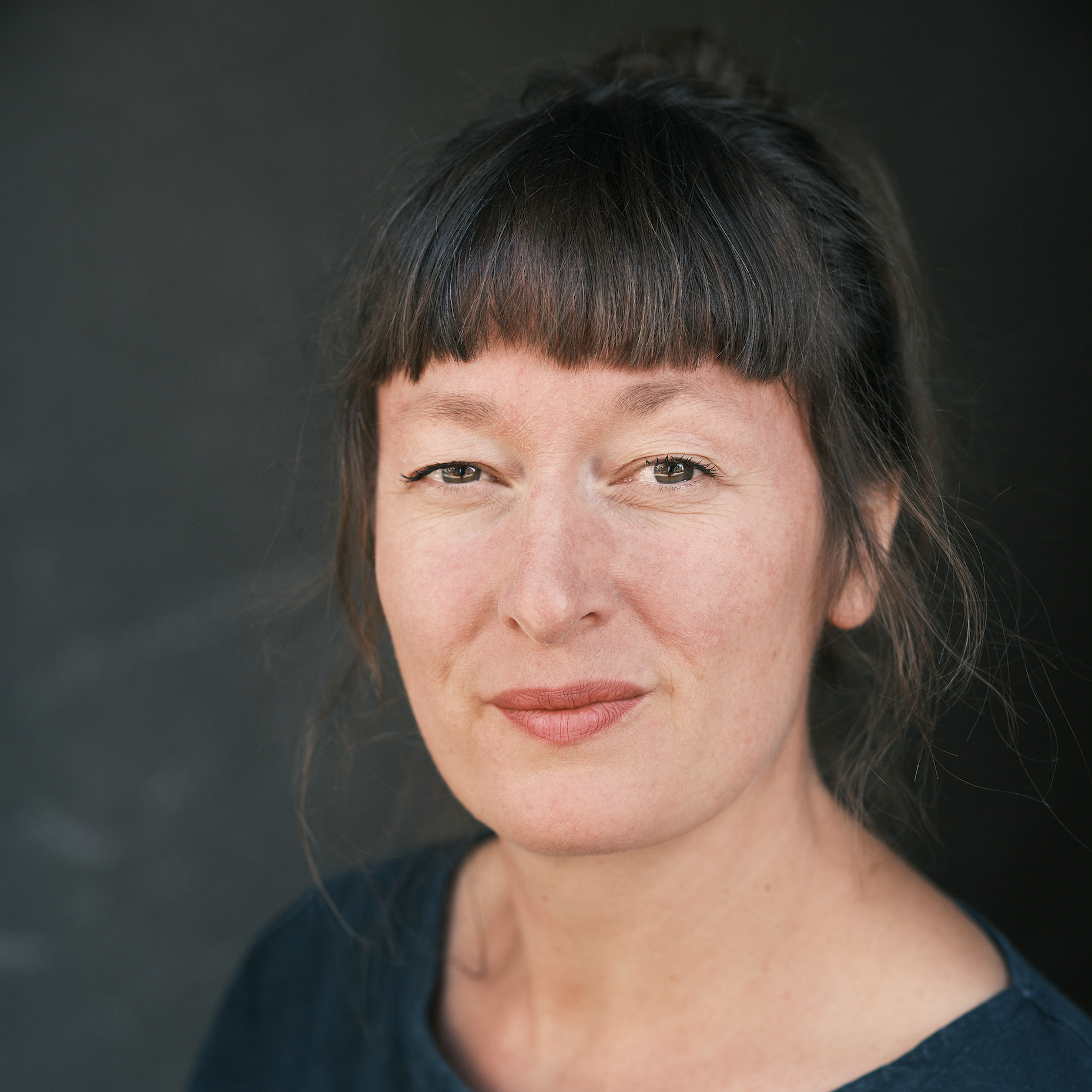 Barbara Yelin was born in 1977 in Munich and studied illustration at the Hamburg University of Applied Sciences. She became known as a comic book artist in France for Le Visiteur and Le Retard. Her first publication in Germany was Gift, based on a script by Peer Meter. This story of a historical criminal case brought her to the attention of a larger audience in Germany. She has subsequently published a collection of her Riekes Notizen comic strips, which were originally printed in Germany in the daily newspaper Frankfurter Rundschau. Yelin was a co-publisher of the anthology Spring for many years and gives workshops around the world. She lives and works in Munich. 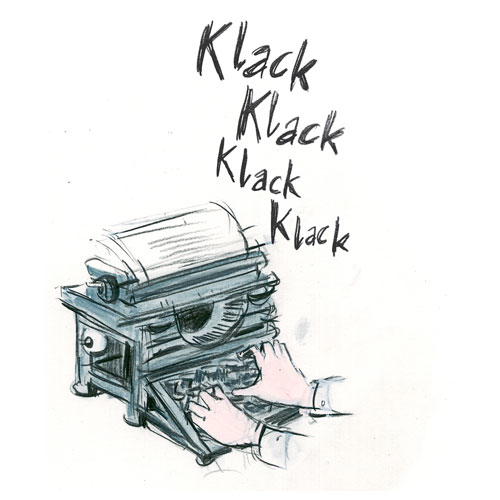 "The storytelling is compelling but not forceful, and this makes Irmina a more powerful title… a beautiful and thought-provoking book."
— The Quietus
"A visual joy to behold, and the story is a compelling one that will stay with the reader well past its ending."
— Pop Matters
"Irmina is a lovely, rather old-fashioned novel of imperilled ideals in 1930s Oxford and Nazi Germany."
— The Observer
"A comic of substance, real feeling and expression."
— Paul Gravett
"Irmina is a provocative and often upsetting book, but it’s one that mixes craft and purpose to powerful effect and deserves to be read widely."
— Broken Frontier