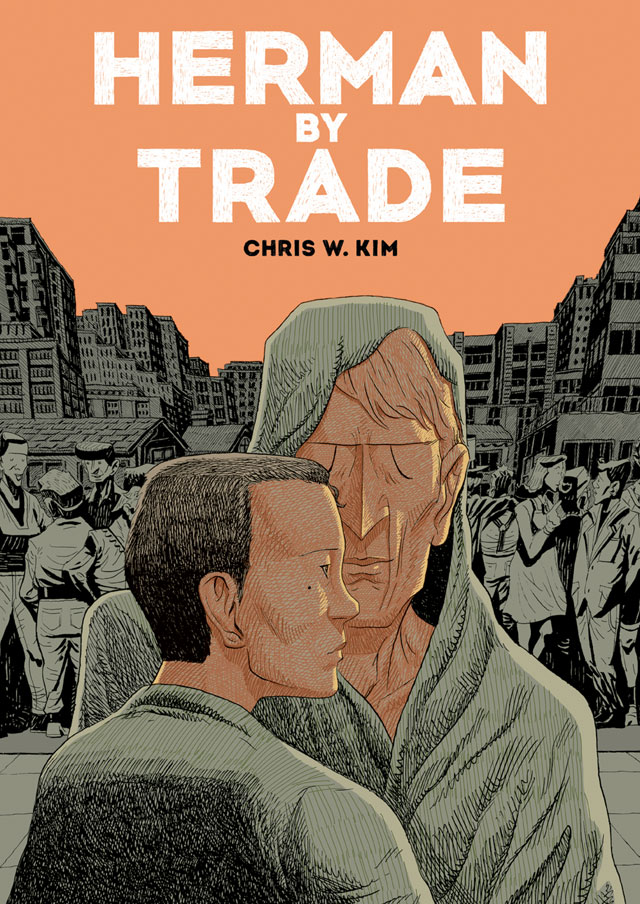 Herman is an introverted and unambitious street cleaner, his life as predictable as it is dull. Or so it seems to those he works with on the city's waterfront. In fact, Herman is creative, curious and complex. What's more, he has a remarkable hidden talent: the ability to transform his appearance at will.

An open casting call sees the city swept up into a frenzy of creative ambition. As a queue forms along the waterfront, Herman is emboldened to perform. But his decision to enter the audition room brings his creative and professional lives into conflict, and the consequences are irreversible.

Beautifully drawn, Herman by Trade is a captivating graphic novel about art, identity and making room for self-expression. 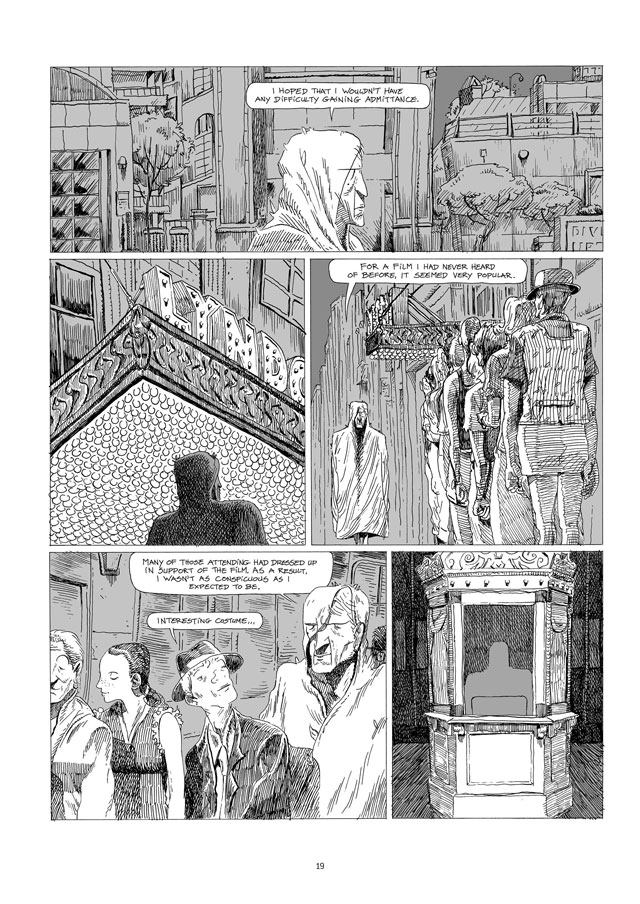 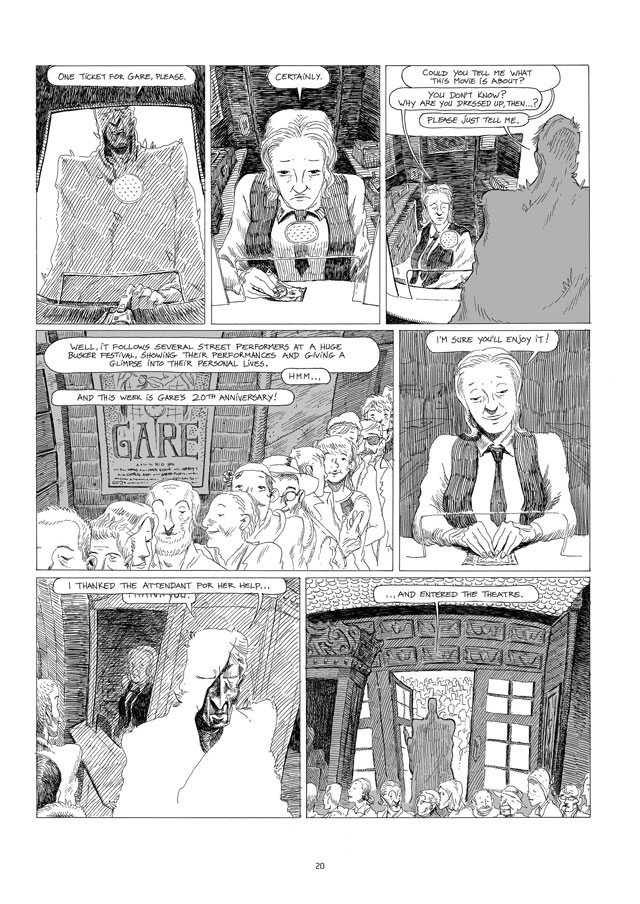 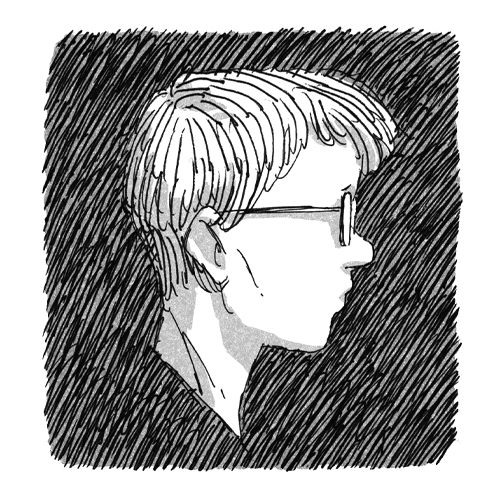 Chris W. Kim is a comics artist and illustrator. A graduate of OCAD University in Toronto, his clients include the New York Times and the Hollywood Reporter, among others. 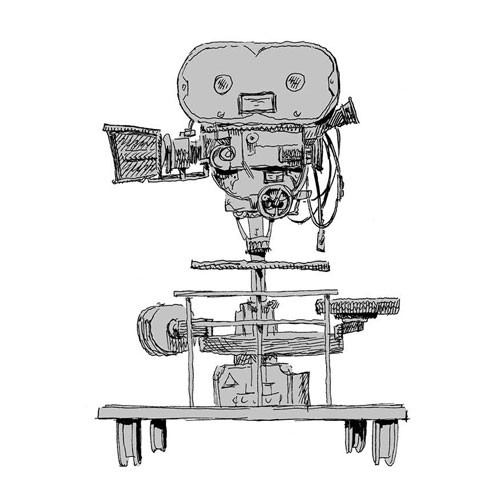 "Kim's city unfolds in scratchy black and white, dominated by crowds and silence that sets the tone for this ruminative work."
— Publishers Weekly
"Heartbreakingly gorgeous debut. A simple story of identity to which many will relate, this book stays with the reader, and Kim's art leaves a permanent imprint."
— Library Journal
"By far the best work I have seen this year."
— Front Row Reviews
"a captivating and cinematic debut graphic novel about art, identity and making room for self-expression"
— Creative Boom
"The story – the lessons the characters and readers take from the plot – allows for endless interpretation and discussion, which in itself is a kind of art."
— The Artful