Diego Rivera was a revolutionary painter in more ways than one. Attending art school at eleven, by his twenties he counted among the most influential figures of the Parisian art scene of the early 20th century, including Picasso, Modigliani, Braque and Gris.

Rivera’s murals, both in his native Mexico and the USA, reflect the contradictory turbulence of his character and times. He met Lenin in Paris, Stalin in Moscow, and offered refuge to Trotsky during his Mexican exile. Meanwhile his work was commissioned by those giants of capitalism, Henry Ford and John D. Rockefeller. Rivera’s indefatigable industry was matched by his zest for life, accumulating hundreds of lovers and four wives – including Frida Kahlo, whose formidable partnership is also one of the great love-stories of art history.

This beautifully realised graphic novel tells the story of the extraordinary life and times of an artist in whom myth and reality fused.

The Observer Graphic novel of the month 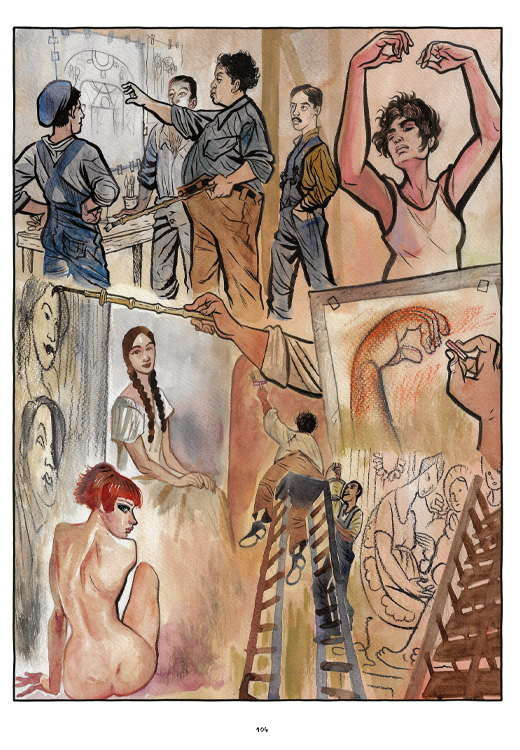 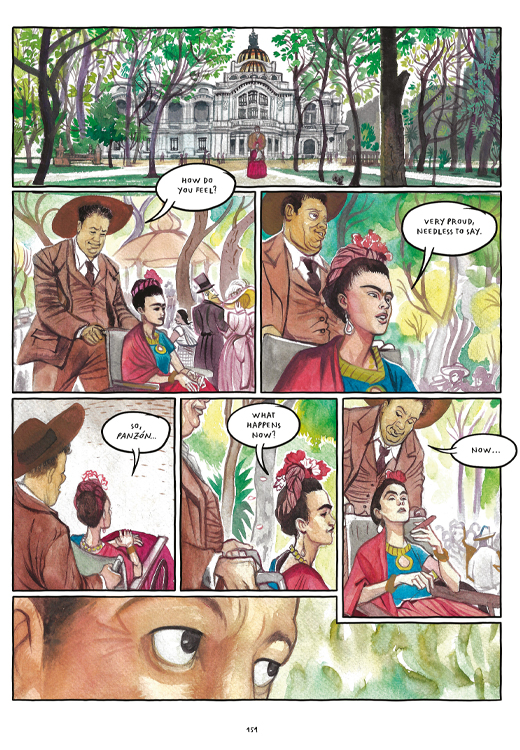 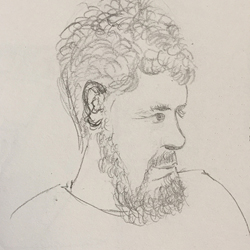 Francisco de la Mora’s experience as a comics creator, whether as sole author or in collaboration with illustrators from around the world, extends from single-sheet forms to full graphic novels, and from his eight-volume Brief History of Mexico to the monthly piece he has drawn for the Hackney Citizen since January 2018. 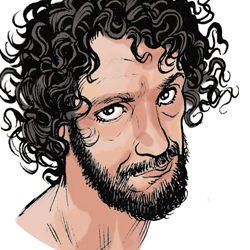 José Luis Pescador is a comics artist and painter and the creator of Marambo Comix – a comics character, magazine, and festival rolled into one. He lives and works in Leon, Guanajuato, where he runs an art gallery. 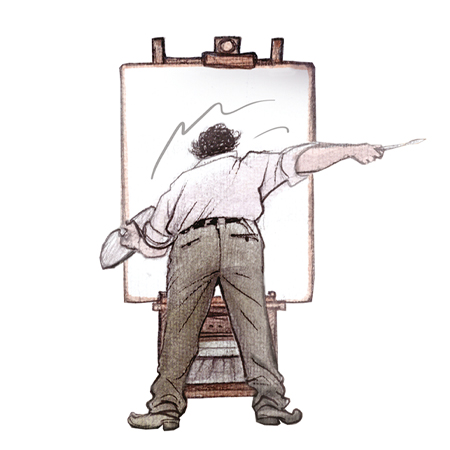 " …Diego Rivera, a narrative that slams one moment upon the stage followed by another in rapid succession with a strong vision holding it together to the end. Who knew, but a great artist checks off all the boxes to the making of a great graphic novel. This book is very much a hero’s journey, an ode to art, and a vehicle to say something greater about the human condition. In essence, writer Francisco de la Mora and artist José Luis Pescador have concocted a rocket ship all their own to Mars and beyond fueled by the outrageous genius of Diego Rivera."
— The Comics Journal