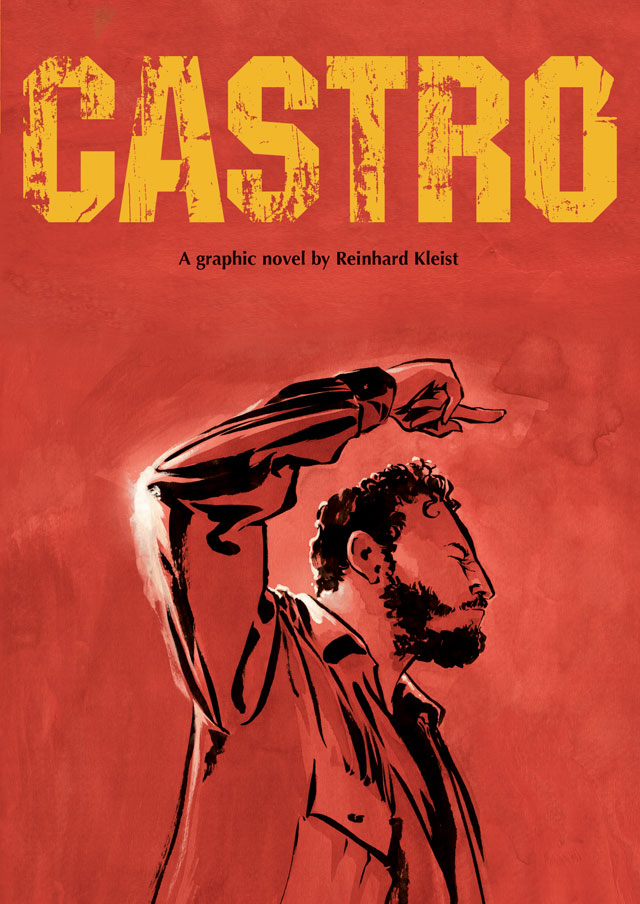 "We'll be heroes or martyrs…"

Few personalities of the 20th century have had such a polarising effect or can look back on such an eventful and contradictory life as the former Cuban revolutionary and head of state, Fidel Castro. Reinhard Kleist portrays the Máximo Líder's world-changing life with intense energy: from the young Fidel's first attempt to incite a workers' uprising on his father's finca, to his victorious revolution against the Batista regime, the CIA's failed Bay of Pigs invasion and the Cuban Missile Crisis, right up to the decades of deprivation and the persecution of political dissenters who, in increasing opposition to Castro's ideals, appeared to stand for a more just society. 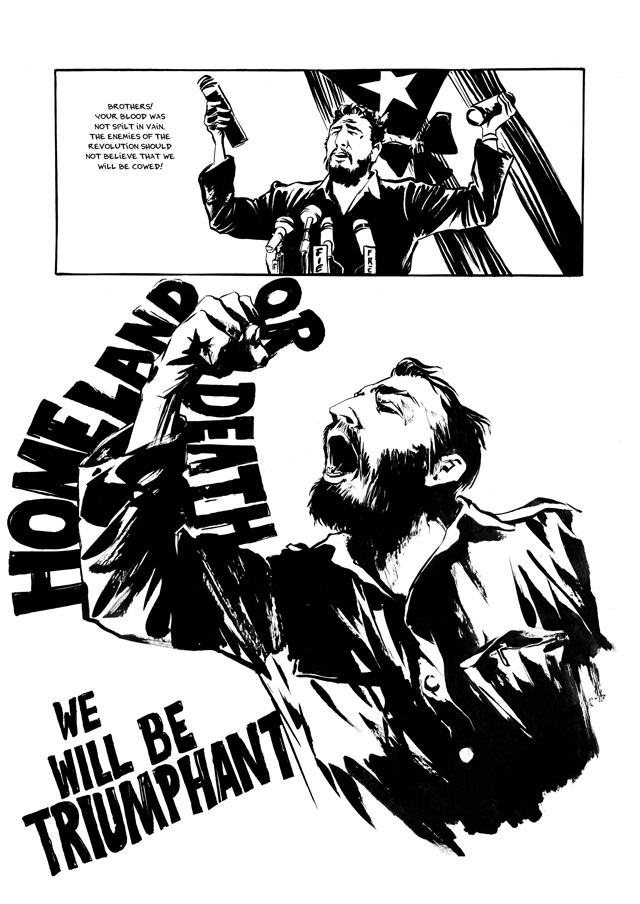 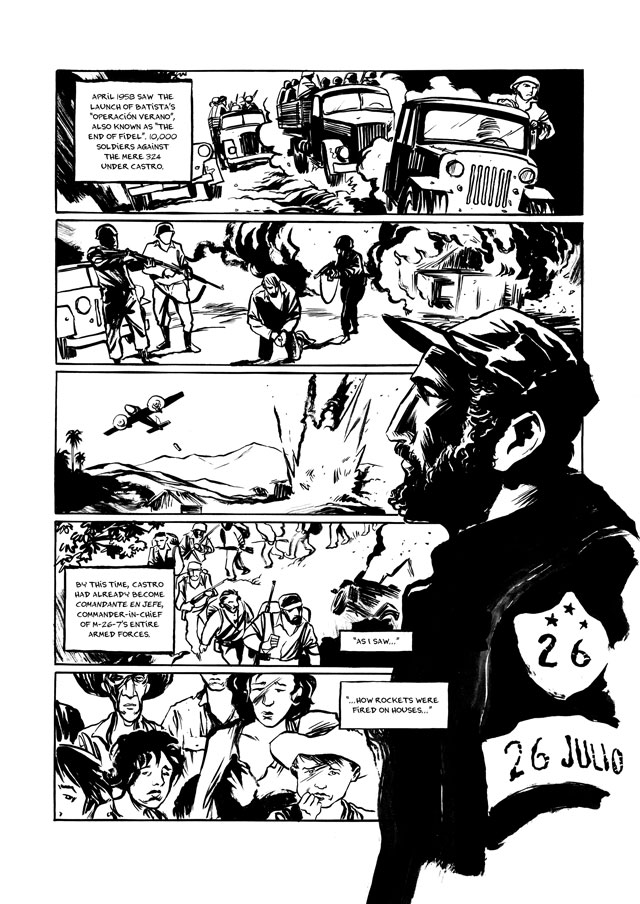 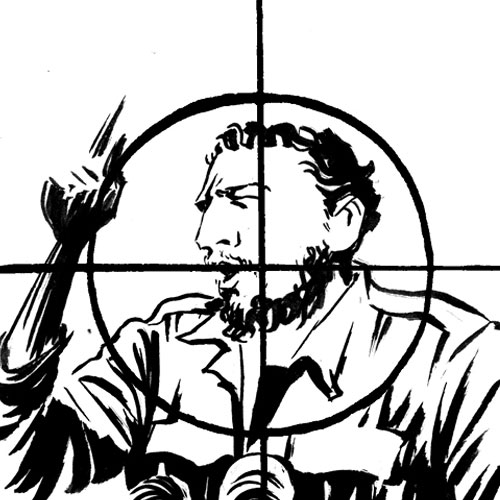 "Inevitably Castro dominates, and Kleist does a fine job of rendering the self-belief that both fuelled him and led this avowed lover of freedom into brutal crackdowns."
— The Guardian