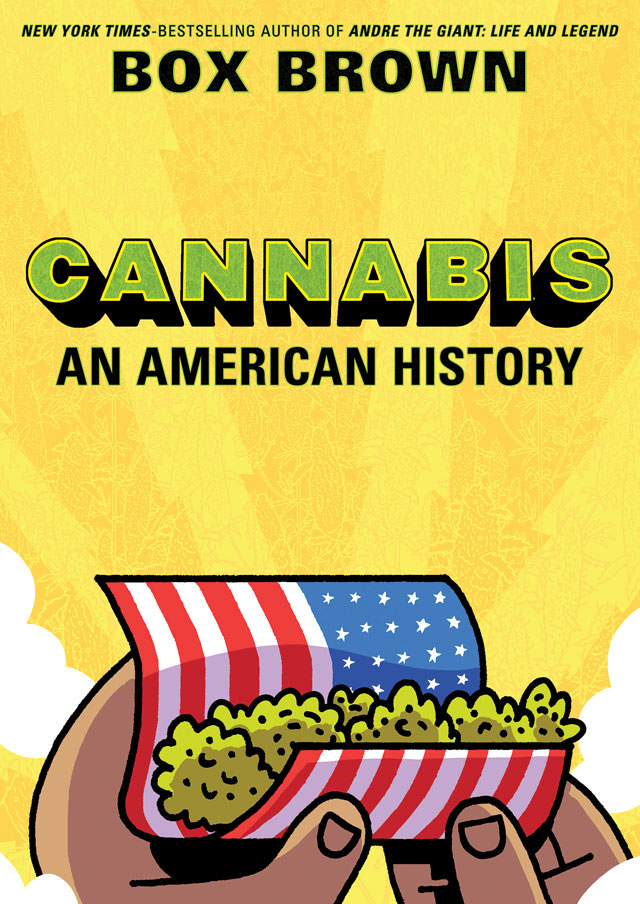 In the 16th century, during his violent colonial campaign, Cortés introduced hemp farming to Mexico. In secret, locals began cultivating the plant for consumption.

Cannabis made its way to the United States by means of the immigrant labour force. Once the plant had been shared with black labourers, it didn’t take long for American lawmakers to decry cannabis as the vice of "inferior races". Enter an era of propaganda designed to whip up fear among the public. Dishonest and discriminatory campaigns, spearheaded by legislators and the press, spread vicious lies about a plant that had been used by humanity for thousands of years. The result: cannabis was given a schedule 1 classification, alongside heroin.

In this entertaining and expertly crafted graphic novel, Box Brown offers a rich, persuasive and eye-opening guide to the complex and troubled history of cannabis in America. 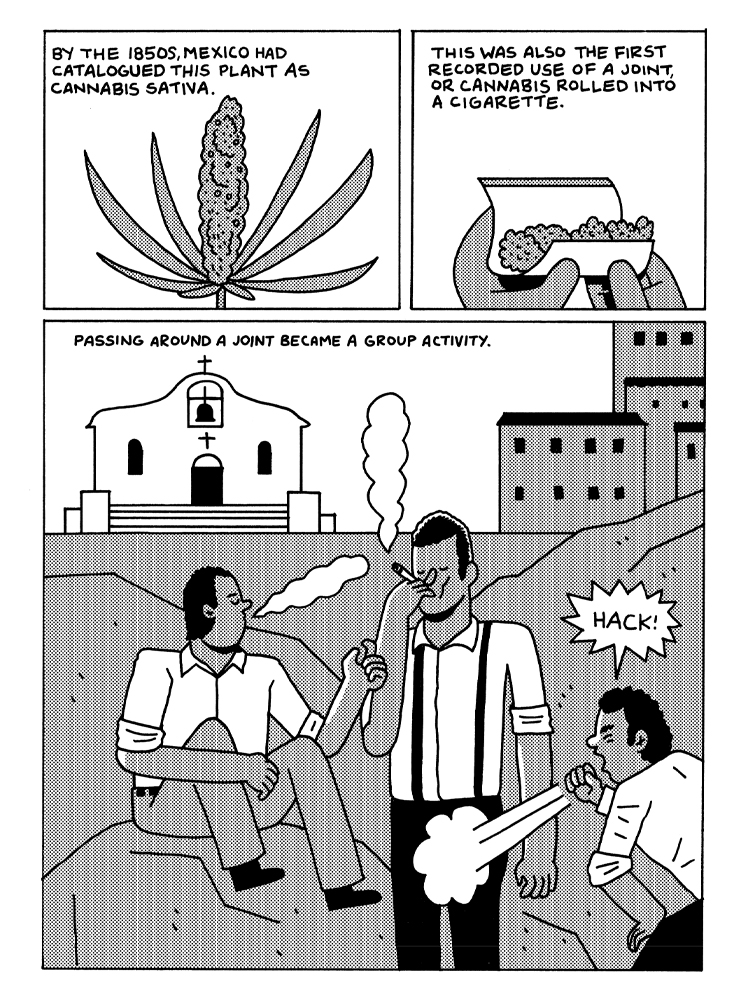 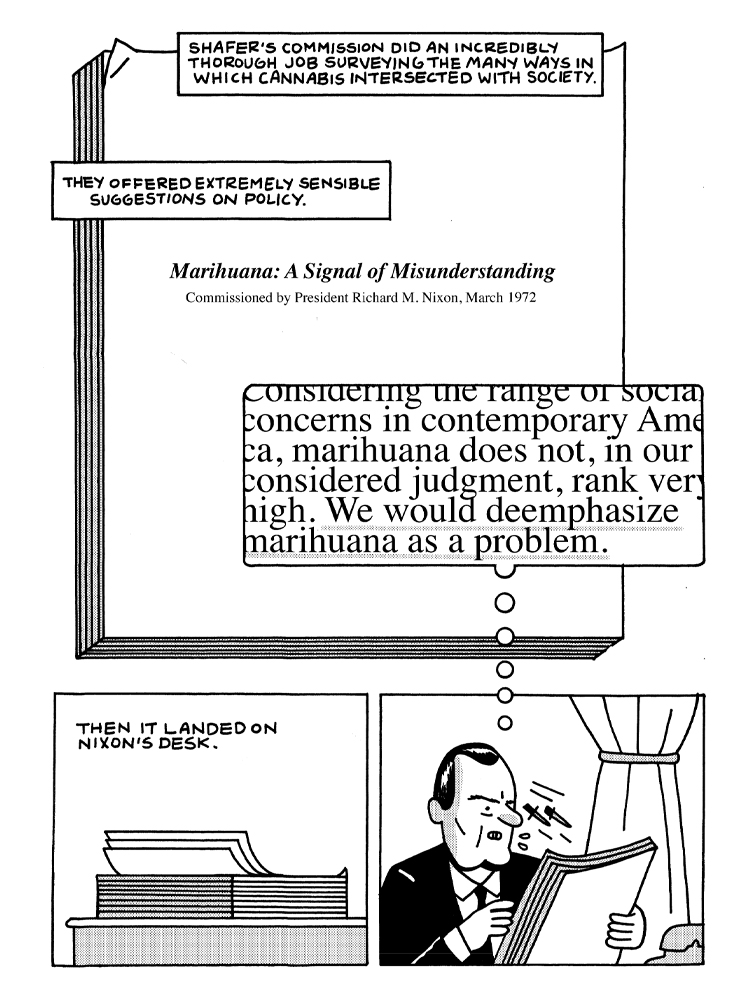 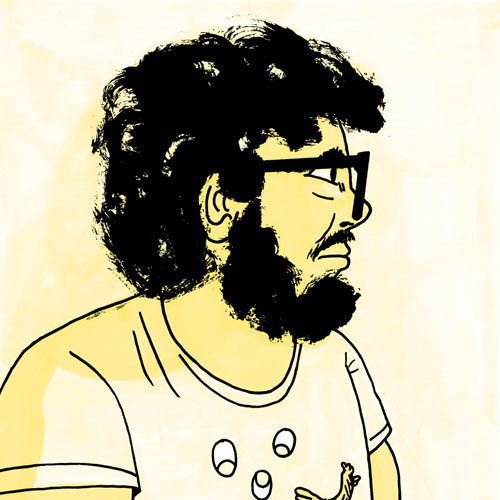 Box Brown is an Ignatz Award–winning cartoonist, illustrator and comic publisher from Philadelphia. His book Andre the Giant: Life and Legend was released in 2014 and spent three weeks on the New York Times bestsellers list. He launched the independent comics publishing house Retrofit Comics in 2011. 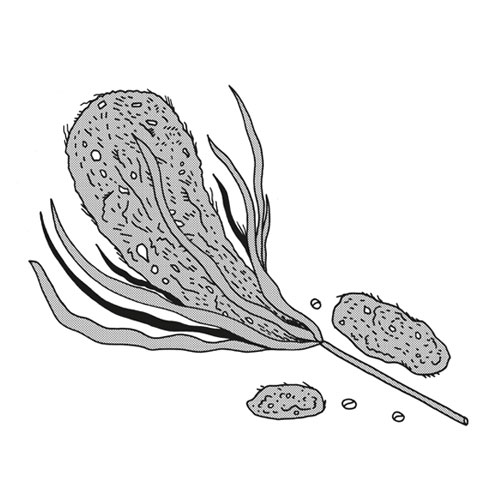 "This illuminating work by Box Brown examines the history of the outlawing of marijuana in the U.S. and finds the drug's restriction is based on racism and falsehoods... This useful work will inform anyone curious about cannabis's history in America."
— Publishers Weekly