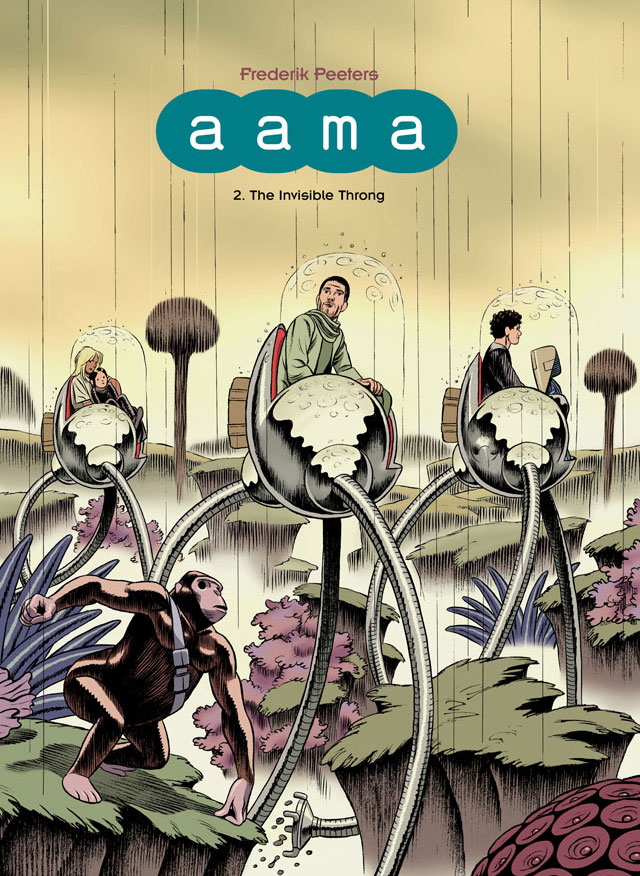 Verloc Nim has travelled with his brother Conrad to the desert planet Ona(ji) to recover a mysterious experiment called Aama. Home to a group of scientists who have been left to their fate, the planet also plays host to an increasing number of technological and personal breakdowns. In The Invisible Throng, the second volume of Frederik Peeters' award-winning science fiction series, Aama, we follow Conrad's expedition across a hostile world, chasing a rogue professor and her precious cargo. Accompanied by the robotic ape Churchill, the brothers and their colleagues find themselves on a perilous journey filled with startling encounters, breathless action and poignant memories of home. But as the implications of Aama's extraordinary power become clear, will anything ever be the same again? 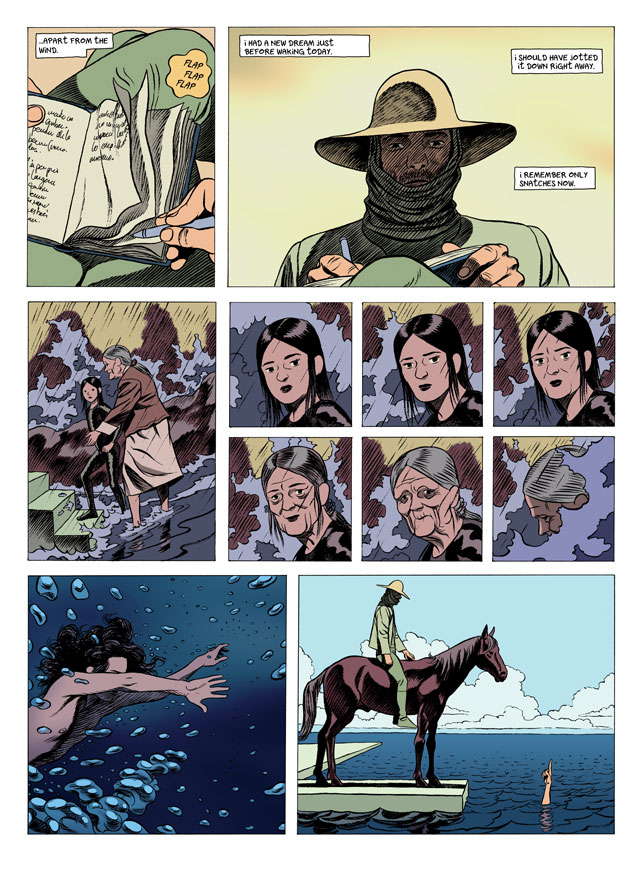 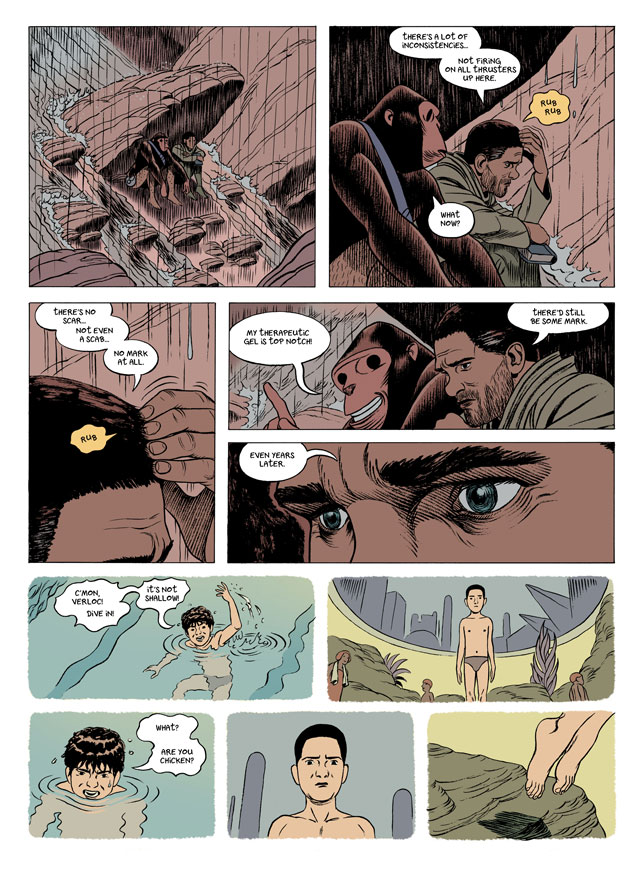 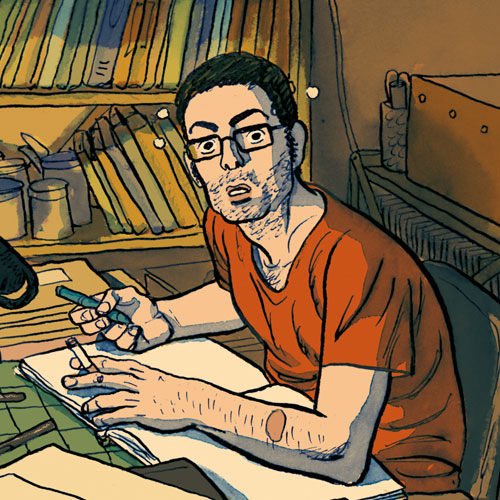 Frederik Peeters is an award-winning Swiss comic book artist best known for his autobiographical graphic novel Blue Pills. He has received five nominations in the Best Book category at the Angoulême International Comics Festival. In 2013, he won the Best Series prize at the same event for the first two volumes of his science fiction series Aama. Peeters is also the author of Pachyderme, Sandcastle (with Pierre-Oscar Lévy) and The Smell of Starving Boys. 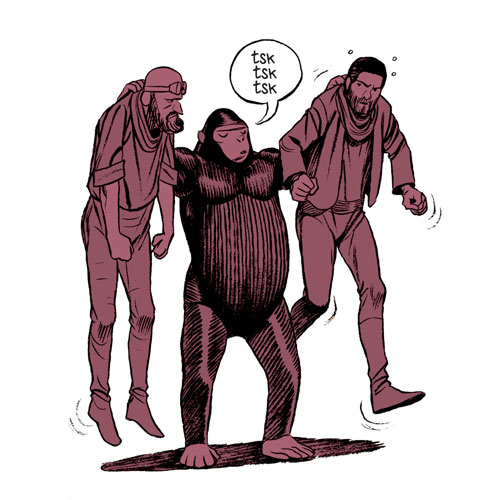 "Stop what you're doing right now and buy this book. It is beautiful... The art is sensual and captivating."
— The Quietus
"It's like Prometheus reimagined by Hayao Miyazaki."
— Sci-Fi Now