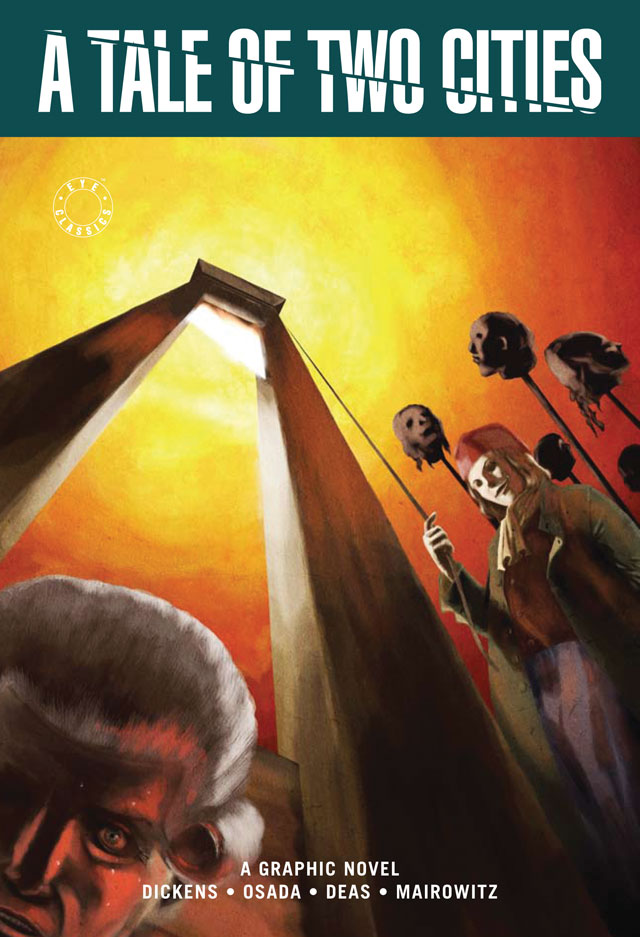 A Tale of Two Cities

Book-ended by some of the most famous opening and closing words in literature, A Tale of Two Cities (1859) looks back to the 'Terror' of the French Revolution, and forward to our own Age of Reason – and the fractures, splits and madness that have accompanied both. Part history lesson, part psychological thriller, part whodunit, Charles Dickens' classic fable of double lives and mistaken identity laid a finger on the pulse – and a thumb on the blade – of his (and our) time. 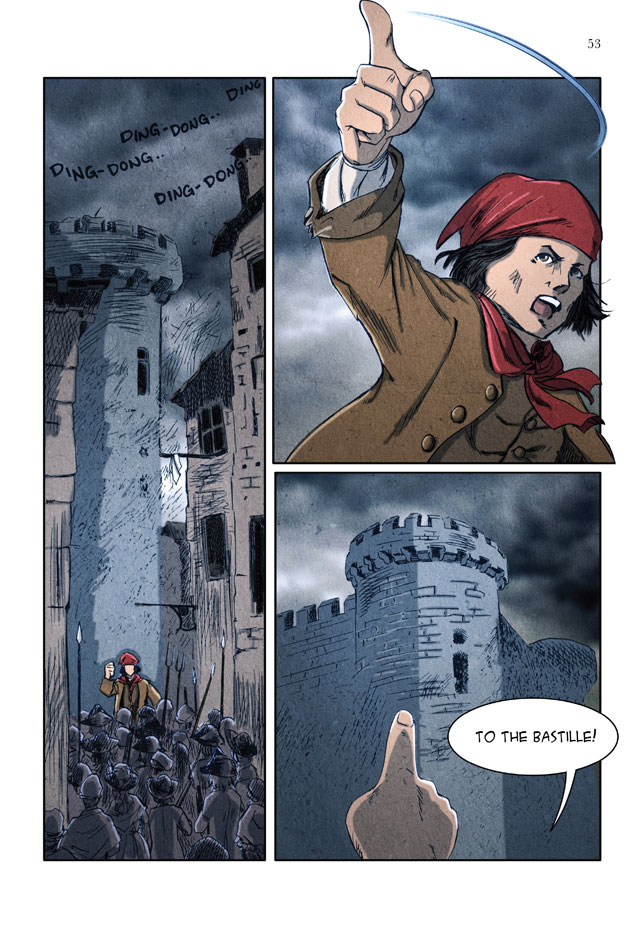 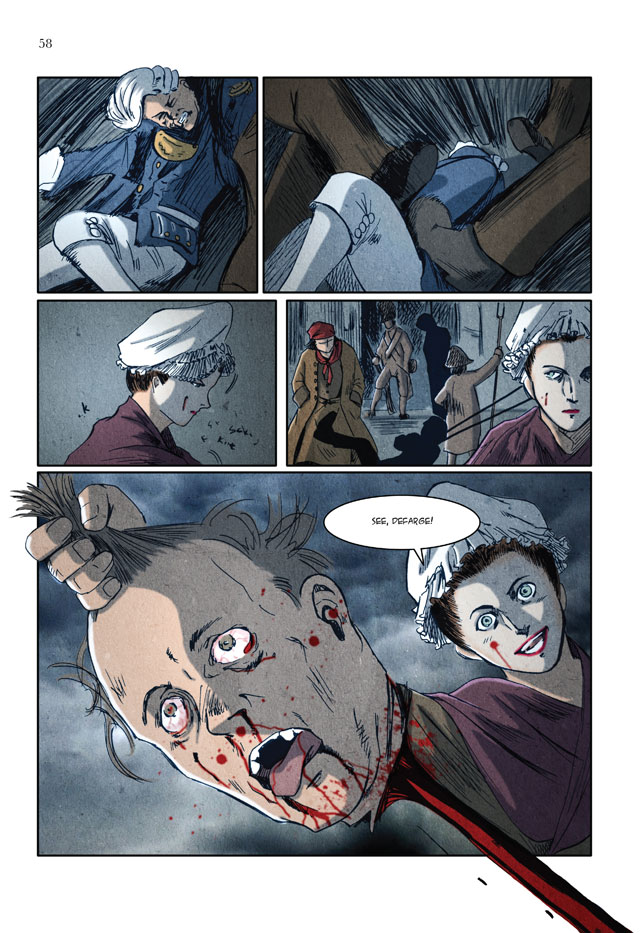 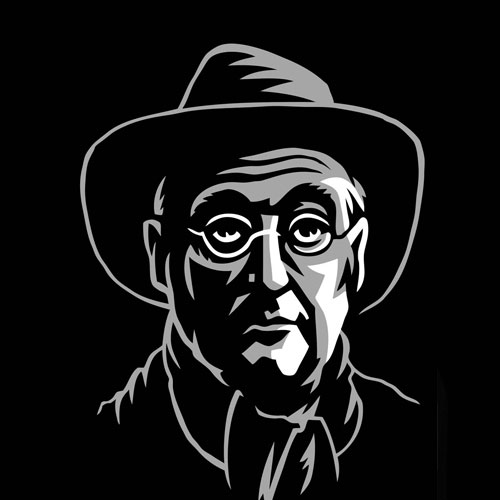 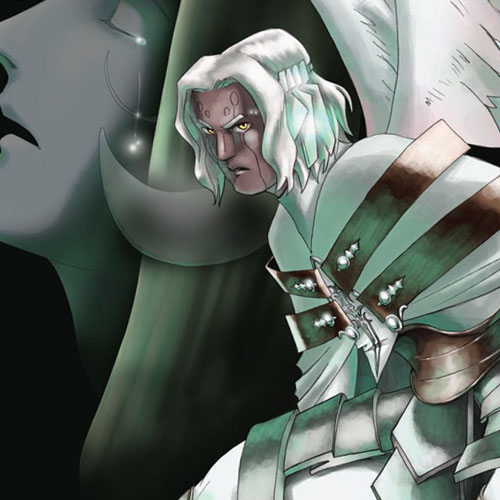 Ryuta Osada was born in Tokyo. He moved to the UK in 2000, after graduating from Nihon University. He went on to study graphic design at the Surrey Institute of Art and Design and, after that, at Central St Martins College in London. In 2009, Osada returned to Japan, where he worked on several illustrated reference books for publisher Shinkigensha. He is also a historical advisor on Shinich Sakamoto's manga series Innocent.